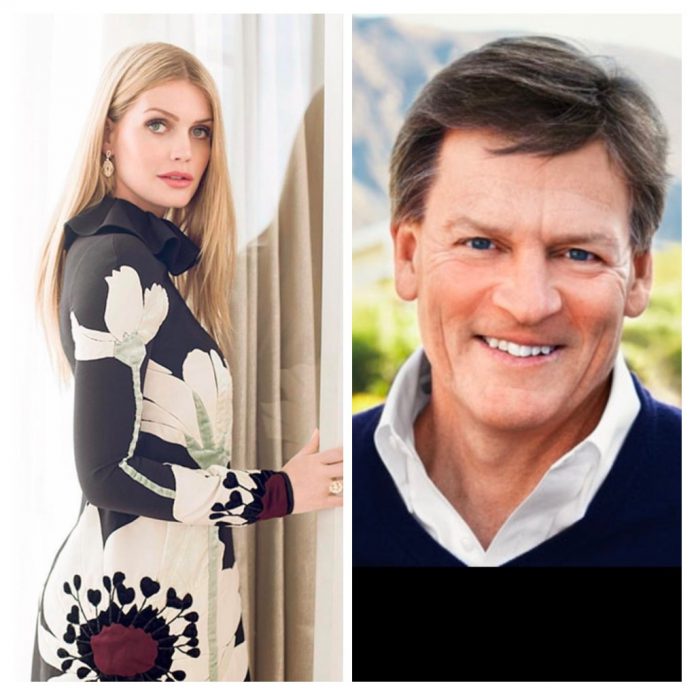 The couple got engaged a few weeks ago. A source said that  Michael proposed to Kitty before Christmas. She’s been in Cape Town for the holidays and told her mother and the rest of the family. Adding, they said that Michael is loved by all her family. Despite his wealth, he is humble and low key.

Kitty and Michael made their relationship public in May last year as they were spotted strolling in NYC. They were also seen kissing each other and holding hands on a beach in Saint-Tropez in August.

Micheal hails from South Africa and is 60-year-old making the age gap between him and his girl 31. Shocking to many, Kitty’s man is five years older than her father, Charles Spencer even. He is the chairperson of Foschini, the fashion brand. The man is divorced and a father to three adult children with ex-wife Leola.

Lady Kitty Spencer is 29 in age and is the eldest child of Princess Diana’s brother, Charles Spencer. The model is yet to confirm the news on her part as she is quite popular avoiding the limelight.