Killing Eve: Sandra Oh and Jodie Comer get Together to Talk About the Hit Series Before the Final Season airs 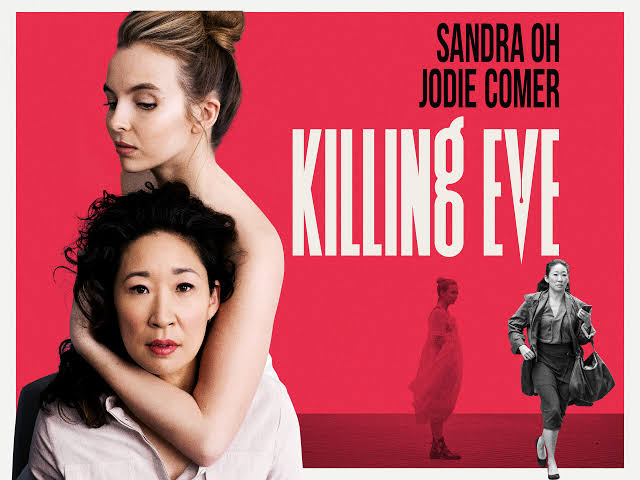 All things must come to an end, even the wild ones

BBC America’s blood-soaked comedy drama Killing Eve is close to the end. Ahead of the final season premiere, lead stars Sandra Oh and Jodie Comer sat down for a chat. Let’s read:

What happened so far (Spoilers ahead)

Season 3 ended on yet another wild note. Eve and Villanelle make a decision on the London Bridge, vowing to turn their back on one another for ever. But that decision was short-lived as there will always be something that brings them together. Eve still seems to believe she can have a lasting healthy relationship with Villanelle.

Meanwhile, Carolyn (Fiona Shaw) is still on a rage mission after The Twelve ordered a hit on her son Kenny. She even managed to kill Paul, and is not looking to slow down in any way. We will see how it all goes down in the final season.

Oh speaks first on Eve Polastri. She said it was a rare opportunity to explore, and that she had grown as a person. She was able to bring her character to new heights in her hunt for The Twelve. She is no longer the innocent MI5 intelligence officer as shown in the start.

Comer then dished on her views on Villanelle, and spoke about her changes. Villanelle is undoubtedly, one of the most ruthless assassins to exist. However, she is now on a mission to prove she is no longer that monster. Both actors called the show a ‘tremendous gift’ and definitely sees it as a highlight in their careers.

The final season of Killing Eve debuts on BBC America and AMC+ on February 27.

Also read: THE LORD OF THE RINGS: THE RINGS OF POWER REVEALS NEXT LOT OF CHARACTER POSTERS