Keith Martin : Because Of You Singer Found Dead At 55 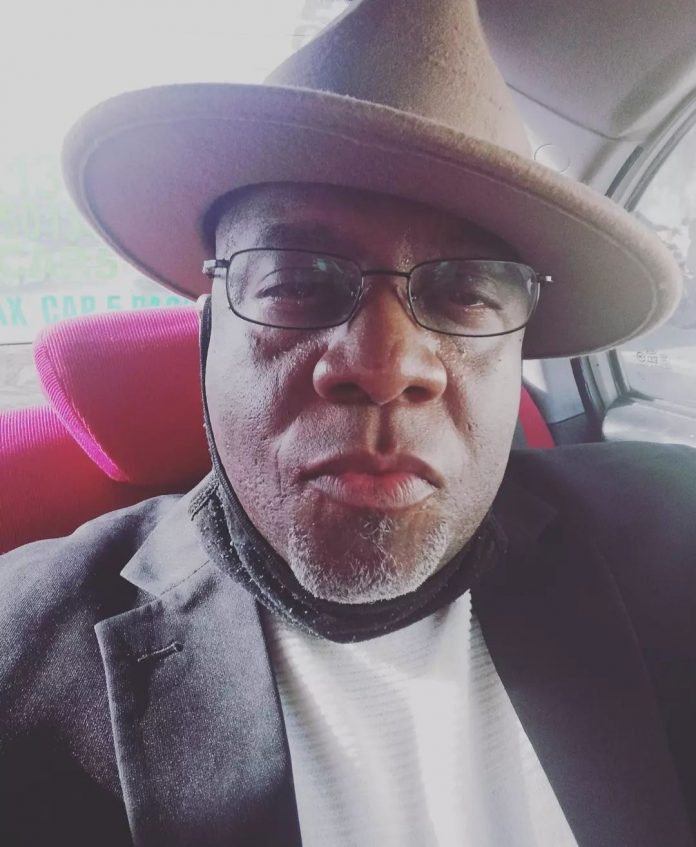 Keith Martin Passes Away At 55

The American singer-songwriter Keith Martin has been found dead at Quezon City, Condo unit. While the news of his death came out on March 25th, the circumstances under which he died isn’t known yet. However, the reports suggest that Keith died long before his body was found at the Condo unit. Meanwhile, his known ones are still at disbelief that the singer is no more.

Keith Martin was dead for days

Keith Eric Martin’s death news came on March 25th this week. When the cops got reports from the property manager. Also, the neighbours reported that a foul smell was coming from Keith’s Condo unit. He was found dead inside when the cops looked for the reason of foul smell.

Reports stated that Keith had died days before his body was found by the cops. Meanwhile, after finding the dead body, it was taken for autopsy and later for the memorial services. Martin was 55 years old when he died. Cops are though looking into the matter to find the possible reason why the singer died.

Keith was last seen on March 12th this year

Keith was best known for his hit song “Because of You” that came out in 2004. While the R&B singer resided in Philippines, he had no relatives or family members with him in Philippines. Moreover, it wasn’t long when Keith was spotted last.

He was present at the wedding of Daryl Ong & Dea Formilleza at the Antipolo City. The wedding however happened only this month on March 12th where he performed live at the reception.

“Because of you my life has changed, thank you for the love and the joy you bring” pic.twitter.com/SIjmz0Jnxl

As the known ones of the singer are in disbelief at his demise, Kyla, Daryl Ong, Kris Lawrence, Sheree Vidal Bautista have paid their heartfelt tribute to the late singer-songwriter remembering his remarkable work in the music industry for years.