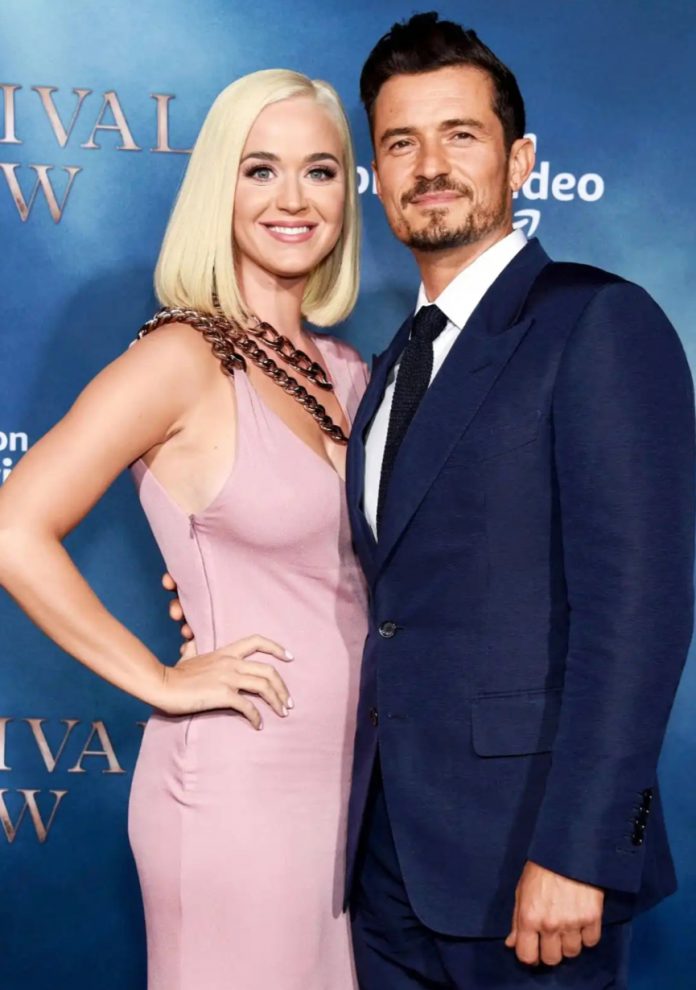 It doesn’t seem to be true but it looks like someone is madly in love. Recently, Katy Perry’s fiance, Orlando Bloom landed on 43 and the ‘Swiss’ singer took it to social media to share her feelings for her soulmate.

The celebrity posted a lot of pictures of her fiance and with captions like “He is so cute and have such a sage-like maneuver, it almost feels like as if he was born to be good to others” and jotting down words to describe his specialties, on the other hand. The singer described her great love for Bloom on his 43rd birthday. 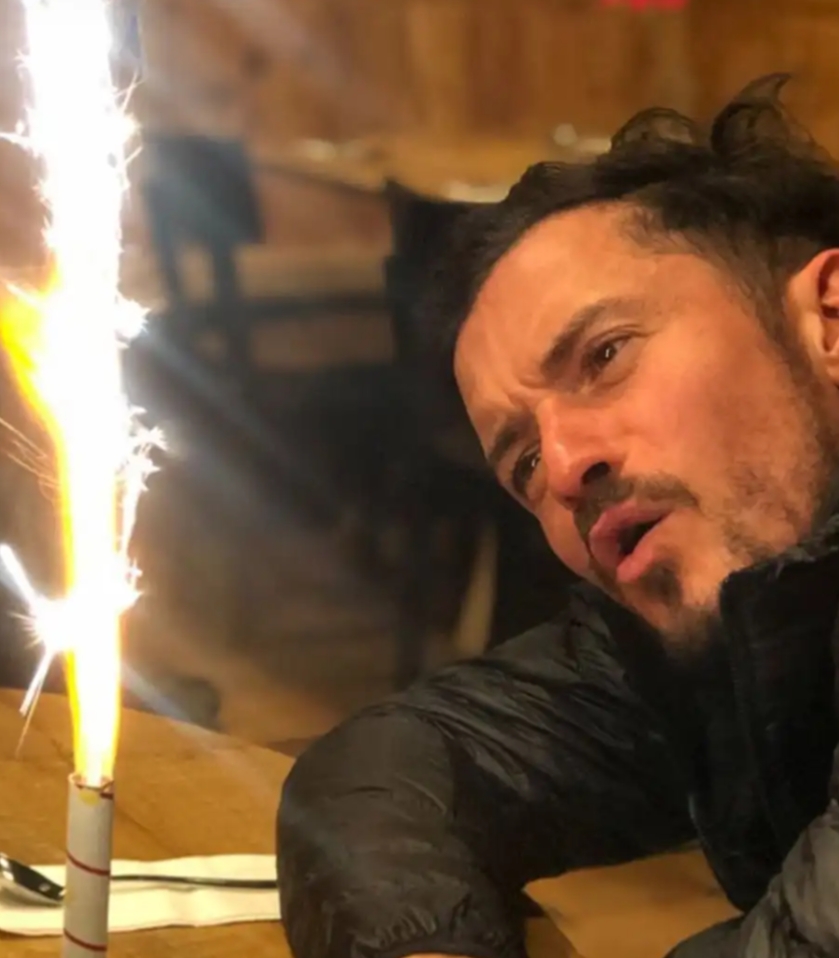 The couple has always been quite excited about each other as Katy Perry always describes Orlando Bloom as genuine and quite aesthetic. The ‘Roar’ singer shared on her story when they first met and how Orlando told her that “We are going to take all the negativity out of each other and both of us are going to make sure, that everything works out for us”. 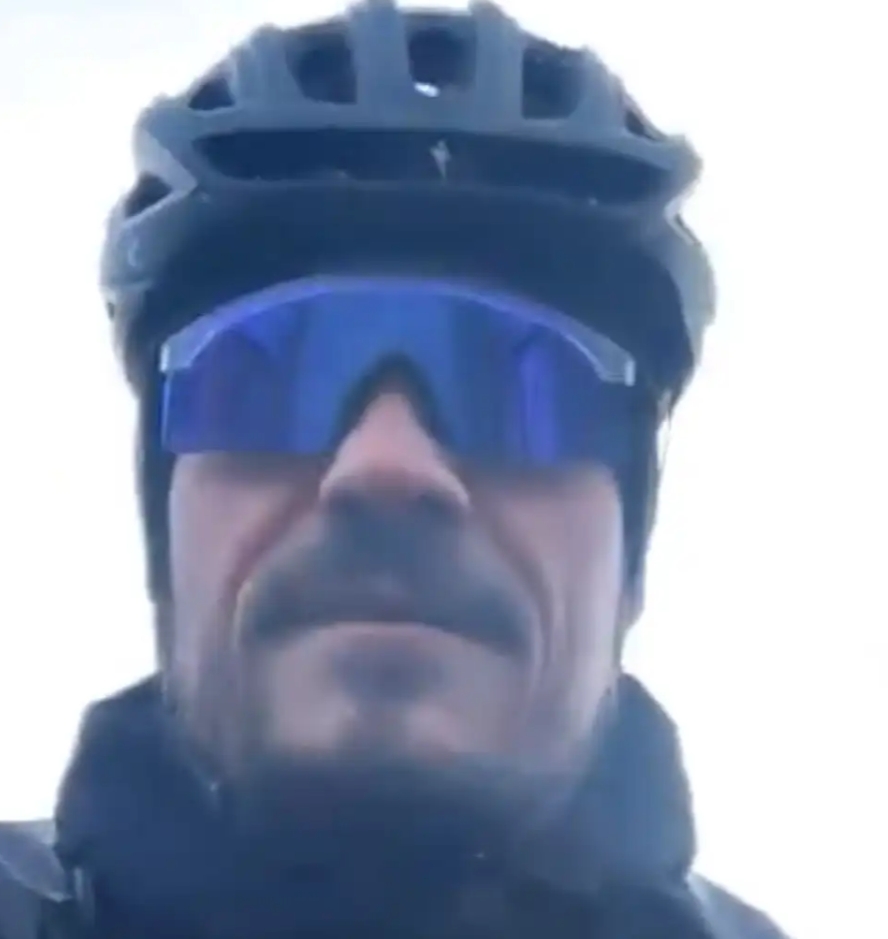 The American Idol judge and her fiancee were also in the media regarding their postponed marriage and how they quite enjoyed the process of planning their wedding and from sources, it has also been founded out that after the marriage ‘Katy would love to have a baby’.

Perry’s relationship profile has always remained quite tumultuous as she was married to Russell Brand before but got divorced in 2012, after which she dated John Mayer before finally getting engaged to Orlando Bloom.

Previous article
Amazon’s ‘The Boys’ Season 2 to come in 2020, here’s all you need to know about the show.
Next article
#Zanessa trends on social media! Vanessa Hudgens breaks up with Austin Butler after 9 years! Fans beg Zac Efron to get his old love back!