Justin Timberlake is married and doesn’t want rumors to spoil his marriage with Jessica Biel!! Palmer co-star Alisha Wainwright is just the person at work.. nothing more!! 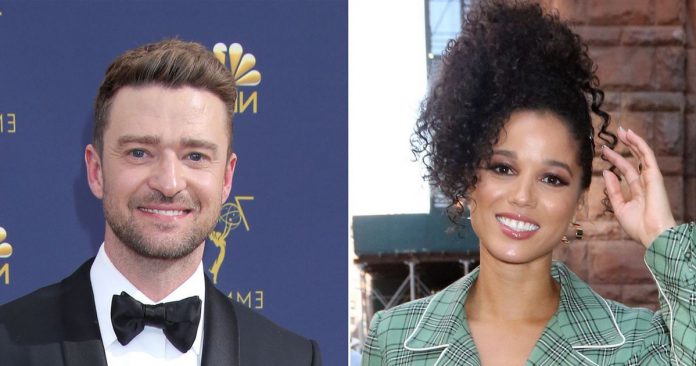 Jessica Biel and the “Can’t stop the feeling” singer, Justin Timberlake got married in 2012. The couple has been dating on and off through few years and finally tied the knot.

But recently, there’s been a rumored cheating scandal about the actor. He’s been spotted getting cozy with his Palmer movie co-star Alisha Wainwright. Pictures of both the co-stars holding hands were all over the place where the actress was seen putting her arm on Justin’s inner thighs. 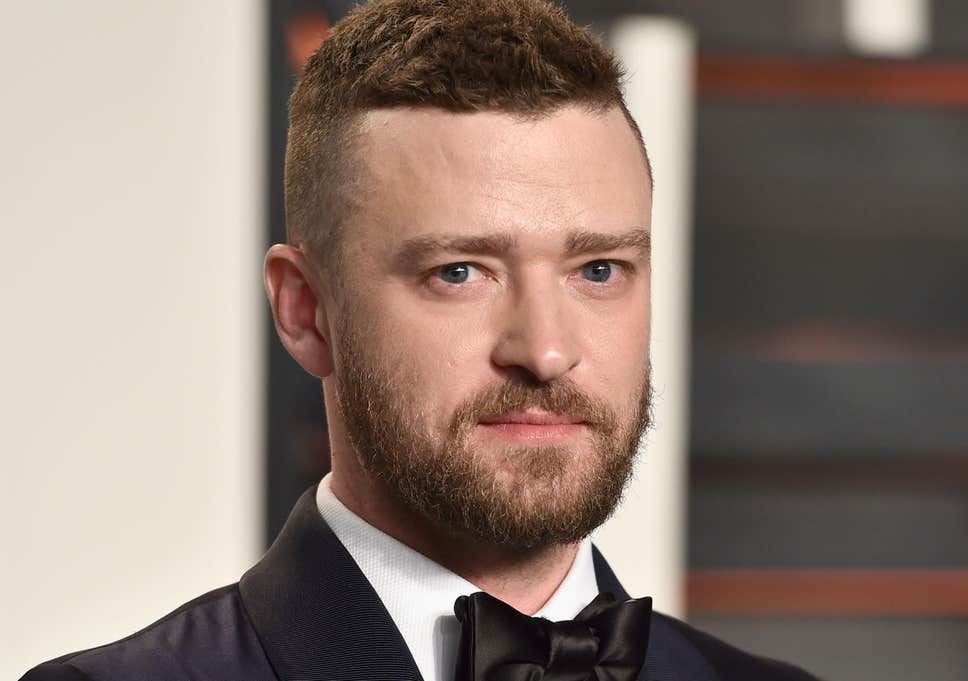 The actor admitted that he was pretty drunk that day, and he is regretful for his behavior, but he ensured that nothing happened between him and his co-star. It was a not so good drunken night, and he should have been careful.

He also said that he didn’t want to set this as an example for his four-year-old son, Silas. Though his wife had not publicly spoken about all these ongoing rumors, Justin believes that she loves him, supports him, and will stand by him. He apologized to his wife and family for such behavior. He’s totally focused on being the best husband and father.

The published pictures and video have created a lot of damage to the actors. So, their teams are trying their best to make the amendments. The fact that is proven is that there was a bunch of people, cast, crew members, fans, etc. on the open balcony, and nothing really happened between Justin and Alisha. It was nothing unusual to be hype about. It was completely normal. They were just hanging out with friends, cast, and the crew. Their total focus is on the movie and making the movie more exciting for the audience. The conclusion is, it was an open balcony, and he’s Justin Timberlake, so rumors happened.

Coming to the cheating rumors, this is not a new thing for Justin. He’s been accused of cheating before too. He’s been seen having a wandering eye for his Friends with benefits co-star Mila Kunis and actress Olivia Munn.

After the recent scandal, the public is more excited to know about wifey Jessica Biel’s response to all those cheating rumors and also to the public apology to her by her husband.