Justin Bieber is at Bad Terms with Tim Hortons and the Reason is their New Lids!!! 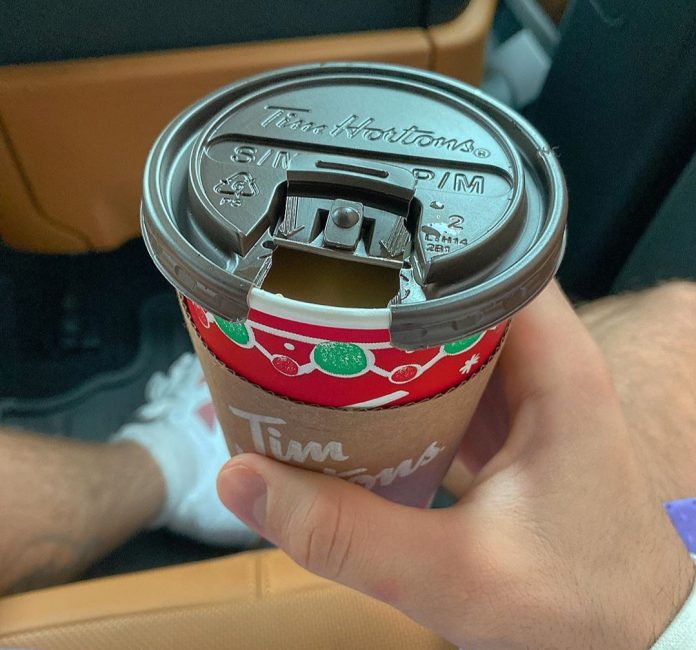 Justin Bieber has an issue with Tim Horton’s new lids as the singer rants about it on Instagram.

The first poll on Instagram and the following feud

The Canadian singer had a poll on Instagram asking if his fans also missed Tim Horton’s old lids. The whooping result where 70% of his fans voted in positive was posted on the singer’s Instagram feed. He mentioned the coffee franchise in the poll results to have a direct conversation there.

The caption read that the old lids could leak but it was easier to drink out of and the coffee would come out better. The new lids are uncomfortable on the mouth getting very little liquid each drink. He seemed mad over the new lids calling it an “outrage” that needs to be changed back.

@timhortons I know they could leak but it was easier to drink out of.. the coffe would come out better.. these new lids are uncomfortable on the mouth, and you get very little liquid each drink it's a damn outrage and needs to be changed back. Tbh it shouldn't be plastic find a way to be recyclable let's change the world 1 lid at a time

And the structure of the lids was not the only thing bothering Justin. He had something for the environment as well saying that it shouldn’t be plastic.

Well, Justin did not do his research work before saying so as the lids were made of 100% recyclable plastic. The official Tim Hortons dropped a reply in the comments section at Justin’s post. Thanking the singer for his feedback as well as apologizing for him not liking their new lids, the franchise cleared out that the lids are made with 100 percent recyclable plastic. They further encouraged Bieber to DM them and join the team that’s working to make them even better.

We're making a a change one lid at a time. Thanks @timhortons

The Sorry singer appeared satisfied with the response as he shared it on his Insta feed and wrote,” We’re making a change one lid at a time. Thanks @timhortons.”

But things didn’t stop here for Justin’s discontent as he posted another picture of the old lids on Sunday. The line along with the picture said, “This is where it’s at @timhortons.”

As the singer was attending a hockey game in Toronto Saturday evening, Justin was gifted with a bunch of old Tims lids which he posted on his Insta stories.