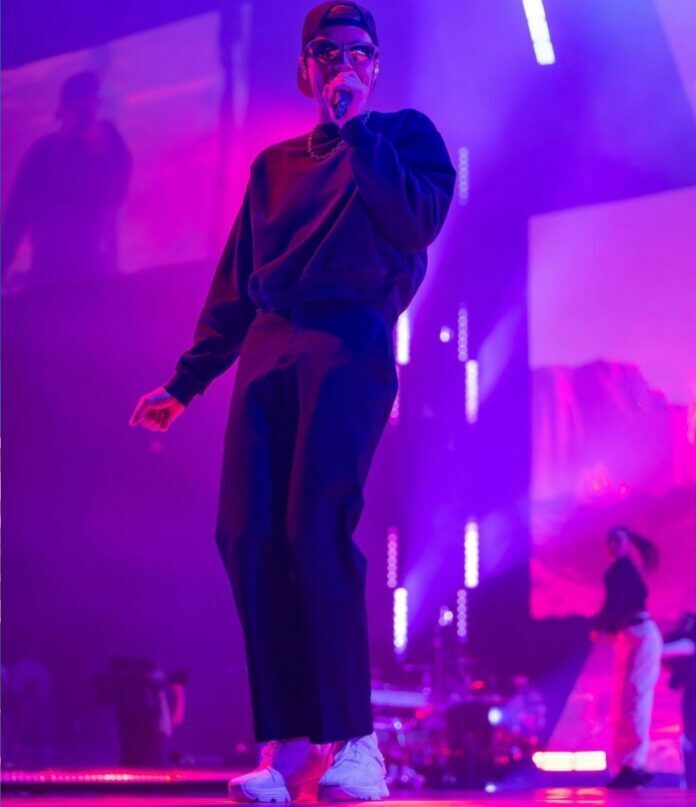 While it isn’t new for singers to fall in legal trouble over their songs. The latest legal battle has dragged Justin Bieber and Dan + Shay over their song “10, 000 Hours”. The song came back in 2019. Though now the song of Justin and Dan + Shay is all about facing copyright issues over it. So, what’s the whole legal matter all about?

Read ahead to know more about Justin Bieber and Dan + Shay’s legal trouble.

Justin Bieber with Dan + Shay has been sued over copyright infringement

It was way back in 2019 that the popular hit song of Justin Bieber “10, 000 Hours” came in collaboration with Dan + Shay. As the song topped the Billboard Hot 100 chart at no. 4. It’s now reported that some companies have sued Justin and other artists of the song.

The lawsuit on the trio has been made over copyright infringement. As per the reports, the song “10, 000 Hours” has been found with similarities with a song that came 40 years back. The core portion of that song has been reported to have stolen by the trio artists.

10,000 Hours has been sued in context of the song “The First Time Baby Is A Holiday”

As International Manufacturing Concepts, Melomega Music and Sound Gems have taken action against Justin, Dan + Shay. The complaint by them was filed on Thursday at the LA Federal Court. In connection to the song “The First Time Baby Is A Holiday” that submitted its copyright in 1980. The song of the trio has made the three artists to go with the demands of the companies suing them if the copyright infringement proves correct.

The companies over the lawsuit has demanded money for damages, attorney fees, statutory fees. Alongside an injunction to stop the song’s further distribution. However, the trio artists sued hasn’t reacted on the lawsuit till now. Meanwhile, you can check the song “10, 000 Hours” below.