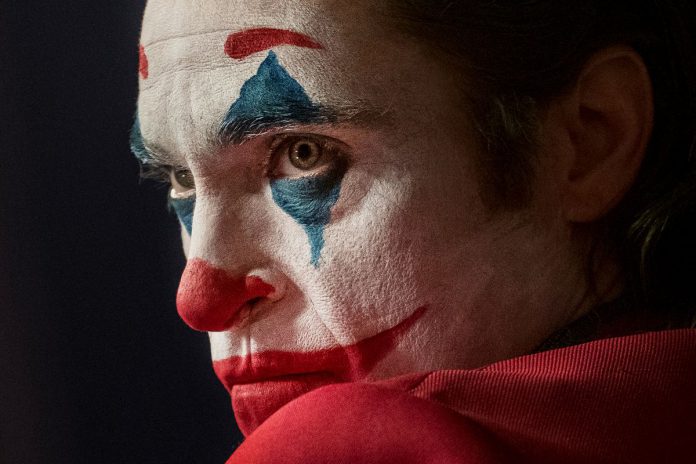 Phoenix and his eyebrow-raising speech

The film, based on DC comic characters, was released in 2019 and was a superhit. For the movie, Joaquin Phoenix has grabbed a Golden Globe for Best Actor in a Motion Picture Drama this Sunday night for his role as the troubled Arthur Fleck in Joker. He was asked to give a speech when he received the award.

His speech surprised everybody who was present at the Beverly Hills Hotel. After he ended up, there was a lot of talking on how he delivered the speech which brought social media into the picture, where most of the people praised the actor and some wondered what the heck just happened.

In his speech, he gave a heartful thanks to his partner Rooney Mara and apologized to Joker director Todd Phillips as he called him “such a pain in the ass”. Some of his speech got bleeped due to swearing. He said some mindblowing phrases in his speech. He said, “Contrary to popular belief, I don’t want to rock the boat. The boat is fucking rocked”.

He also referenced climate change, thanking the Hollywood Foreign Press Association for its meat-free meal. He told his fellow actors that they don’t have to take private jets to Palm Springs. He would try to do better, and he hoped that they would too. His fans applauded Phoenix’s no-holds-barred thank you speech.

Matt Neglia wrote in her tweet that Joaquin Phoenix called out the bullshit of awards season and celebrated the work of his fellow nominees. Plus he broke down while acknowledging Rooney Mara. This is why people love him.

The orchestra interrupted Phoenix’s speech, which was noted by many viewers. Jordan Ruimy also wrote that Joaquin Phoenix, called out Hollywood on live television, for using private jets, but then got cut off by the orchestra. This is why he hated the Globes.

Previous article
Who were the the best dressed celebrities at the Golden Globes this year?
Next article
Demi Rose Again Raises Temperature Covered With Sand Wearing Nothing But Just A Thong Bikini!!!