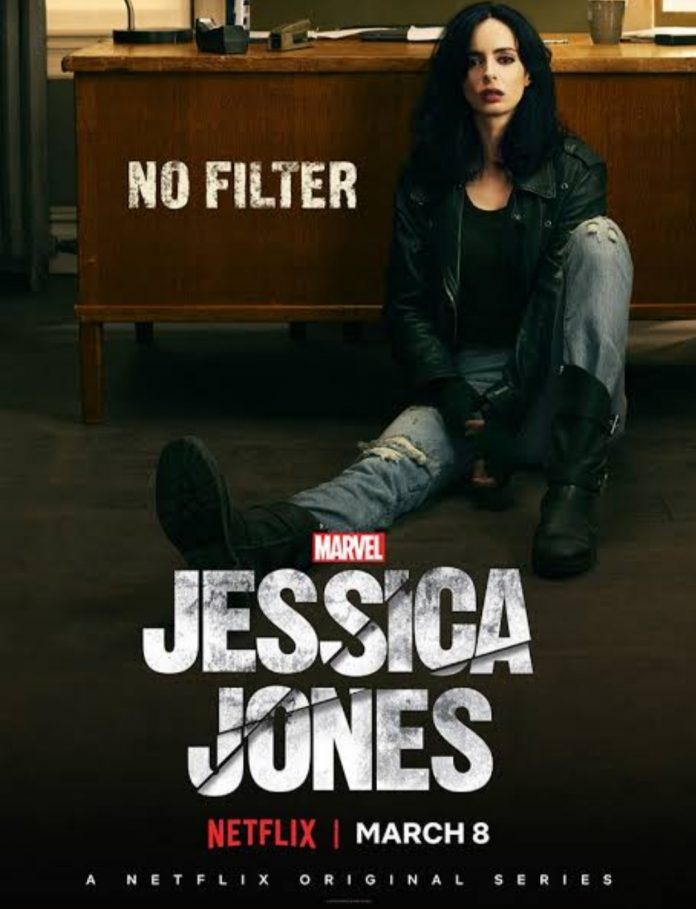 Read ahead to know more about it right here.

As soon as the rumour of Marvel characters recast came out, fans felt concerned a bit. Jessica Jones was one of the most praised and loved drama on Netflix that gave amazing 3 seasons to watch. MCU might be thinking to get Jessica Jones on to enter it but what if it comes with a recast?

Krysten Ritter just perfected the role that she got to play in her iconic series and fans think she might get replaced in MCU. Ritter starrer series hence trended the whole day on internet concerning over the recast rumours.

Fans came in support of Krysten Ritter as Jessica Jones

Although, fans flooded twitter with their comments in support of Krysten Ritter back as Jessica Jones. Yet Disney + hasn’t announced the recast for Krysten Ritter’s series or any other Marvel characters in MCU world. Neither, fans wishes could be denied if any character is going to be announced by MCU.

See also  Netflix's "Marriage Story" Celebrates Marriage And The Painful Estrangement That Comes From Within!!

Hopefully, if Krysten’s Netflix series gets picked by MCU then Disney + would not think of any other choice to play the iconic character played so well by Krysten Ritter.