See also  Mariah Carey: what is she up to now? Check out her career as a songwriter, net worth and more.
Menu

See also  Mariah Carey: what is she up to now? Check out her career as a songwriter, net worth and more.
Search 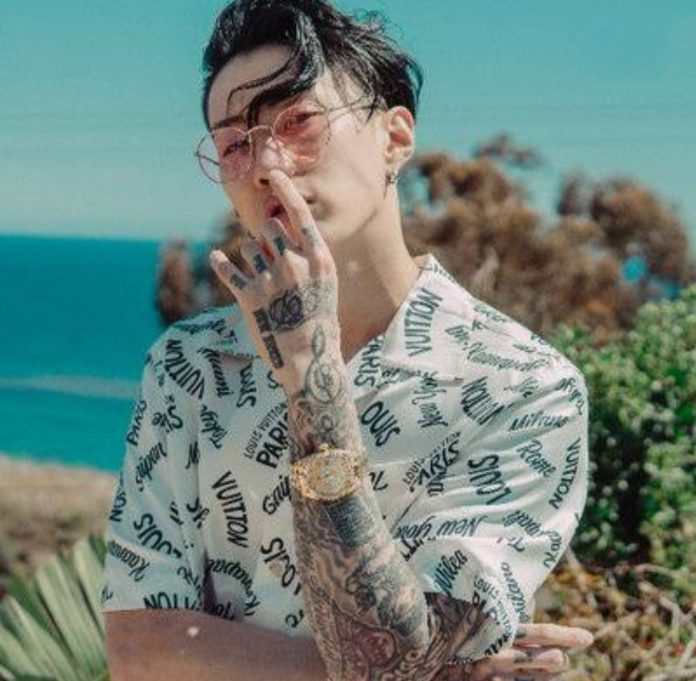 Jay Park, the famous singer, rapper and producer announced his new label earlier this month. Well, to begin with his new label he has made another announcement that’s certainly going to be loved by all his fans. More Vision, the new label of Jay would be bringing a new song soon and we have got updates on the same.

It was on Twitter handle of both Jay Park and More Vision that the new release of the Park titled “GANADARA” was announced. Evidently, it’s the Korean-American rapper’s first release under his new label called “More Vision”. Also, it was on March 3rd this year that the rapper announced about his new label More Vision.

However, it was just a short musical clip on Twitter shared by Park and his label that it announced the releasing date and time for “GANADARA”. To be specific, it would be coming out on 11th March this summer at 6pm KST.

IU to join Park for the new label “GANADARA”

Hopefully, along with the details about the newly releasing piece “GANADARA” we’ve got to know who would be teaming up with Park. Well, if you are unaware about who is collaborating with Park this time, then it’s IU. IU, the singer-songwriter would be doing a collab with More Vision for the first time.

The musical clip shared on Twitter had it written “Jay Park feat IU” above the title “GANADARA” with pink fonts in heart shape. Not to miss, Jay isn’t the CEO of his previous two labels AOMG and H1GHR. Yet he would be associated with the two labels as their advisor and crew.

It would be hence exciting to see how fans of both Jay and IU react to their new release under More Vision.

Also read: WINNER’S KANG SEUNG YOON IS GREETING US WITH A SOLO COMEBACK WITH BANG YE DAM AS LYRICIST