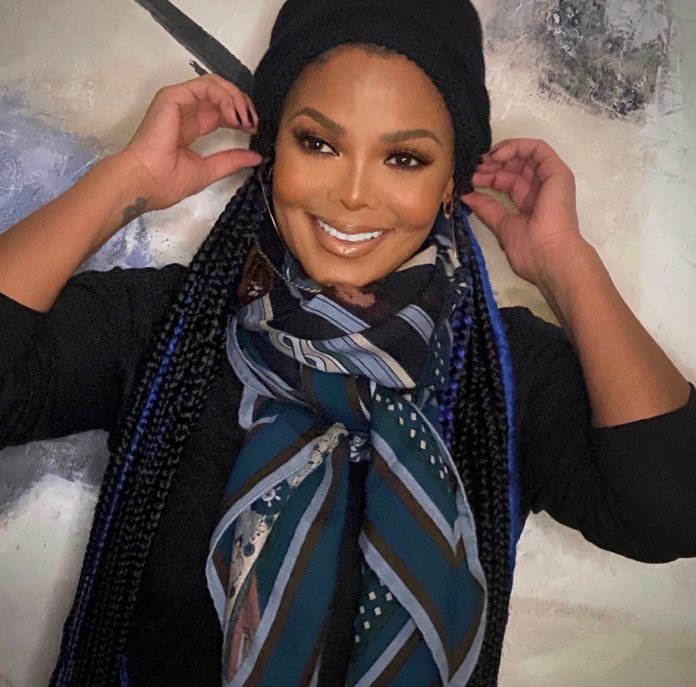 Know Janet’s Life Through Her Documentary

Janet Jackson will give her fans an inside look at her career and her life for the first time in A&E and in Lifetime . It will be in two parts. The Documentary will launch on 28th of January and 29th of January.

What’s In The Documentary?

She had been making her documentary since five years. It will include all her never-seen-in-public home movies. It also includes her interview of herself and with many other co-stars and friends and family.

Along with this, it covers her hostile relationship with her brother Michael Jackson. Her infamous Super Bowl performance that made her undesirable in front of media and banned her from Grammy will be played too.

Furthermore, the story behind her songs Rhythm Nation , That’s The Way Love Goes, All For You which gave her success.

Janet Will Be The Narrator

Janet said she will narrate the story and everything is from her point of view . She added that it is the truth , one can take it or leave it or love it or hate it because the documentary will show who she is. She will narrate because she feels it’s should be done by herself.

Sneak-peak In The Documentary

Lifetime has aired the first full trailer of both the parts with its premier date . This date honours the 40th anniversary of her debut song. The trailer is three minutes long and defines her life and career defining moments.

The trailer revealed several moments of her with her family and her inner-circle. It also includes her mother Katherine, siblings Rebbie and Tito, her ex-husband James and her past boyfriends.

Many of her co-stars will also feature in it including Ciara, Tenaya Taylor, Regina King, Woopie Goldberg and many more.

Previous article
‘Unbroken’ Ranch families and Rodeo Drama Pilot Ordered by NBC!
Next article
Younghoon from The Boyz tested positive for Covid-19; Other Members being tested