JAMEELA JAMIL CANCELS CANDACE OWENS FROM HER PODCAST BECAUSE HER TRANS-COWORKERS FEEL “UNSAFE” AFTER OWENS’ LATEST TWEET!!! WHAT WAS THE DEROGATORY TWEET??? 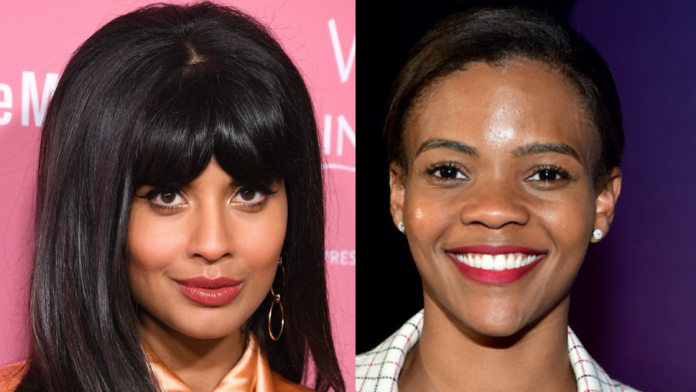 British actress Jameela Jamil has cut out Candace Owens from her podcast!!

The body neutrality activist canceled her invitation for Candace to participate in her podcast, “I Weigh”. It is buzzing that Owens reportedly made a very conservative comment. 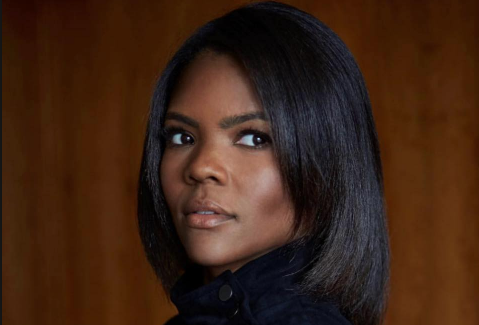 Owens had written on Twitter, “Only women can give birth”. After this tweet, Jameela’s reps contacted Owens and told that they had to cancel her upcoming appearance. Owens then tweeted that it’s sad to announce that Jameela Jamil has revoked her invitation on the podcast of her tweet.

There. I fixed it for you. https://t.co/JpzEF7VX5H

Owens even uploaded the text message she received from Jamil’s reps. The text read that they have trans people working with them. Jamil can’t have Candace on the podcast anymore. It further read that they are free to say whatever they like about it publicly and they’ll surely have an entertaining spin. But nothing is worth her friends and coworkers feeling unsafe. Jamil felt that the comment has left her trans-co workers feeling threatened.

SAD TO ANNOUNCE that @jameelajamil has revoked my invitation to her podcast bc I tweeted “only women can give birth”. Apparently the statement made her trans co-workers feel “unsafe”.

My refusal to untether myself from biological realities has cost me, yet again.

Even Jamil hit back on her saying: OR… Nice to see a young couple in love, have a happy little baby. Their gender is none of my business, worrying about it and mocking them is a pointless waste of time, (it’s just bullying) and they are hurting nobody. I wish them well. There I fixed it for you.

Previous article
“Weeds” and “OITNB” Creator, Jenji Kohan suffers Major Loss this New Year Eve with her 20-year-old Son’s death
Next article
Disney+ show “Hawkeye” to be ready for shooting by this July. Here’s all you need to know about it.