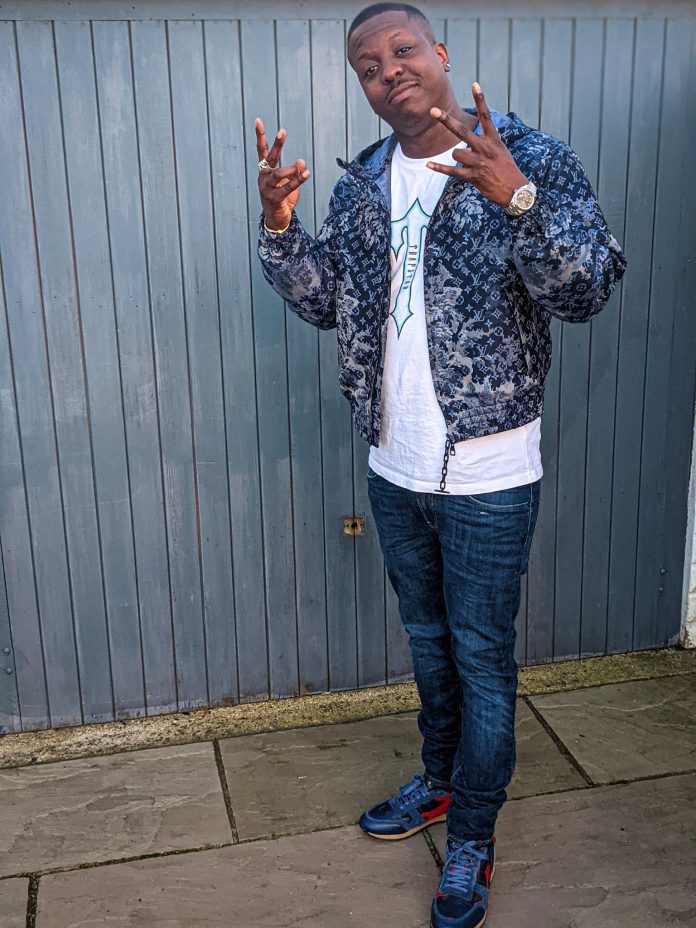 The Music Entrepreneur Died At The Age Of 31

Jamal Edwards of England was a Musician, a DJ and an actor passed away of sudden illness on 20th of February 2022. He was a British entrepreneur who founded a virtual urban music platform. The name of the platform is SB.TV.

He was the son of Brenda Edwards, who was the third runner-up of the third season of The X Factor. She was also a woman panellist.

His mother informed through a statement that it is a very heart-breaking news but it is the truth. She herself, Jamal’s sister Tanisha and the rest of the family members are in grief after his death. He died of sudden illness, she mentioned.  Further, she thanked everyone for their support and love.

Jamal used to post his rapping videos on YouTube and slowly and gradually this was how he got the idea of SB.TV. In 2006, he founded the online platform where all the emerging artists could showcase their talent.

The fact is still unknown to many that SB.TV. by Jamal is based on his initials of his rap name, Smokey Barz. At the age of 15, he was gifted a video camera from which he and his friends filmed their rapping videos. Further, he used to upload those videos in his YouTube channel.

He featured many famous musicians before they were famous, which includes Ed Sheeran, Dave, Stormzy, Emeli Sandé, nines and many more.

Many of his co-artist paid tribute to him on their social media platform.

This day changed my life. You changed so many peoples lives. Powers were unmatched. True KING 👑👑👑 pic.twitter.com/f9Uw210se9

During his school days, he started to rap and he had shoot videos with his friends. Further, he used to upload them on YouTube. In his early days, Jamal wanted to be a successful in music industry whereas, his mother wished him to be an actor.

He was in Acton High-school. Later, he attended Ealing Green College, sub-part of West London College.