More
HomeBooksJada Pinkett Smith ready to reveal 'No Holds Barred' Memoir on Will... 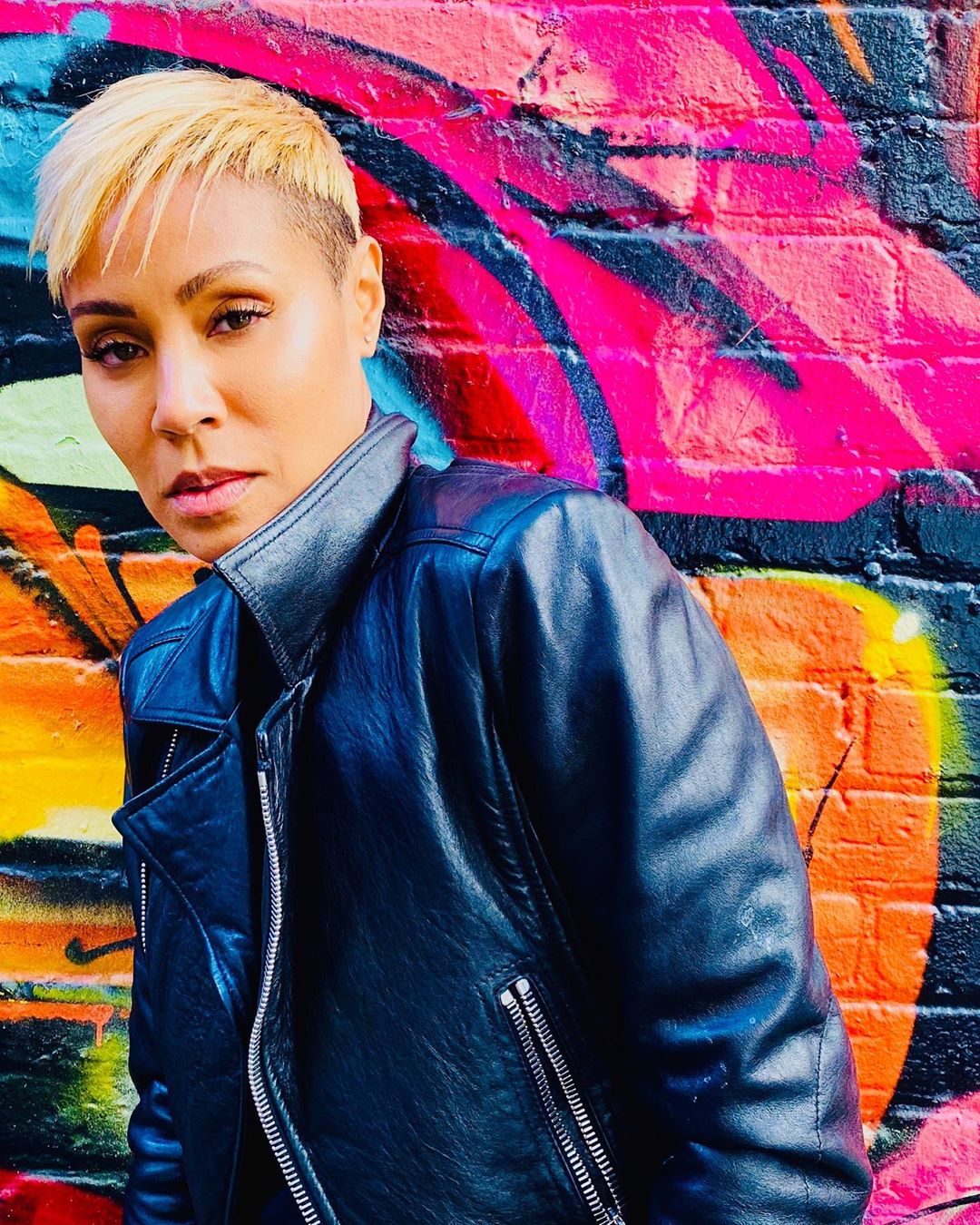 Jada Pinkett Smith Is Ready To Reveal Her Marriage Memoir: Details Inside

Jada Pinkett Smith is all ready and well prepared to reveal the intimate details of her marriage with Will Smith. By taking into account the recent slap controversy, Jada was requested to reveal the reality. Here she is with her details and marriage details.

As per the news agency, Jada was in mid life crisis at 40. Will Smith and Jada got married in 1997 and they have two children, Jaeden Smith, 24, and Willow Smith, 21. Both the Smiths have talked about their struggles and setbacks. Pinkett has always been open about her personal issues. She is suffering from an hair loss disorder- Alopecia and she is open to the public and media about it. She often talks about it and asks people not to be ashamed of such things. She has also shared the amount of love she receives from the alopecia sufferers for her disease. They find her very relatable.

Jada is ready to bring her ‘no holds barred’ memoir in 2023. According to the sources, Pinkett has said that she will be revealing her ‘conventional upbringing in Baltimore’, her friendship with the late rapper Tupac Shakur and how she was left back due to his death. Along with this she is also going to share details about her ‘complicated marriage’ and the challenges she faced during her motherhood.

Jada Pinkett Smith is ready to start shooting for many new films this year. She was at thee top of headlines due to the joke passed on her by Chris Rocks at Oscars which lead to a very rude and unconventional reaction by Will Smith. After this incident, Will is banned in Oscars for 10 years from now. Pinkett spoke about this incident after 2 months of it happening.

Everyone is waiting for Jada’s memoir to be released soon.