IT’S OFFICIAL!! NICOLE SCHERZINGER AND THOM EVANS ARE TOGETHER!!!

The TV personality, Nicole Scherzinger has made it official. Her rumoured boyfriend, Thom Evans joined her at the Golden Globes After Party in Beverly Hills.

The rumours had started after they were spotted in some cosy PDA at a London Bar. Onlookers said that they were kissing each other very passionately. One onlooker said, “They were totally into each other”. They were even seen attending a Thanksgiving Bash together.

They had first crossed eyes when Evans has auditioned for the Celeb X-Factor as a band Try Stars.

They even made their debut as a couple at this year’s 21st Annual InStyle And Warner Bros. Pictures Golden Globe Awards.

Nicole had kept hush about their romance but couldn’t hold on for much longer after she went through relentless teasing from Simon Cowell and Louis Walsh on Live TV.

For the Golden Globes, Nicole wore a pink-shoulder gown and accessorized it with diamond-studded earrings and her hair high on her head. 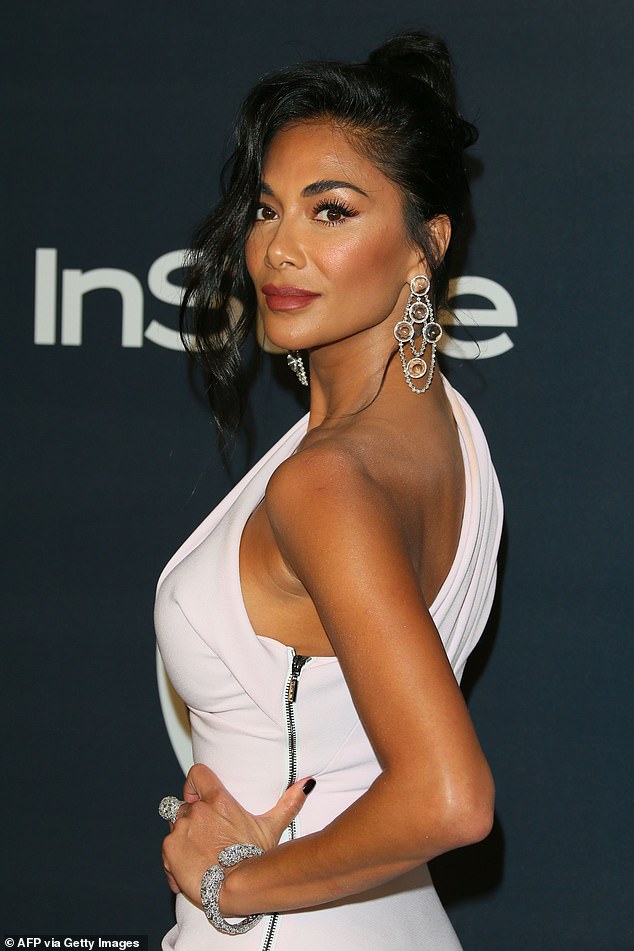 Previous article
GEORGIA IS REPORTEDLY THE MOST SICKEST STATE IN USA WITH MICHIGAN FOLLOWING BEHIND!!!
Next article
Michelle Williams and Patricia Arquette give Powerful Speeches at the Golden Globes 2020