SURPRISE!!!! Robert Downey Jr. to return as “Iron Man” to MCU? The Actor Teases about his Comeback in an Interview!!! 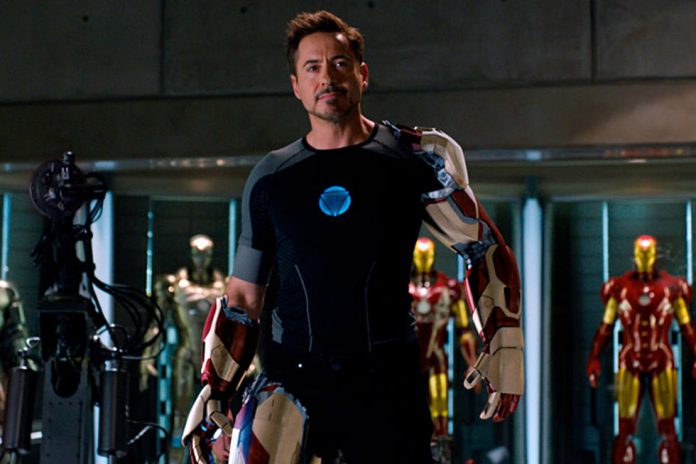 Robert Downey Jr. is the next man after Kevin Feige who played the most significant role in the rise of the Marvel Cinematic Universe. Even the first movie of MCU was the first part of his Iron Man Trilogy. The movie released in 2008, decided the future of MCU and its current position. All thanks to Robert who managed the role of Iron Man so well that he is considered the most popular character of MCU. 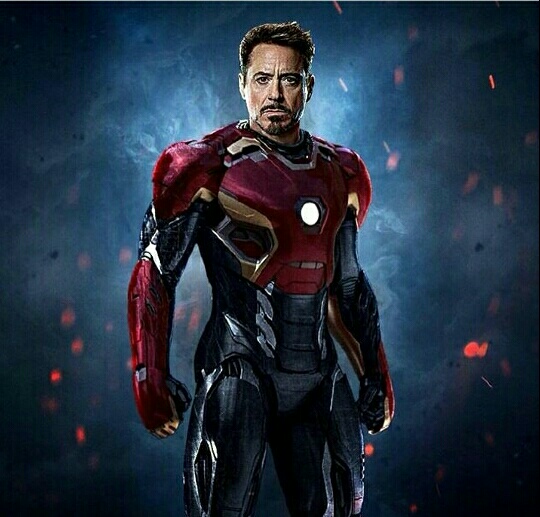 The actor was not that renowned at the time he started as Iron Man. He was considered underrated when he started. He was paid $500,000 for his first movie in MCU. While it is assumed that he made $75 million from Avengers: Endgame. This number is bigger than the budget of his first movie.

However, the increase in his pay was not just an increment. It is the result of his hard work and dedication to the role of Iron Man. Till date, many who don’t know his name, refer him as Iron Man. You can see his progress just by this. 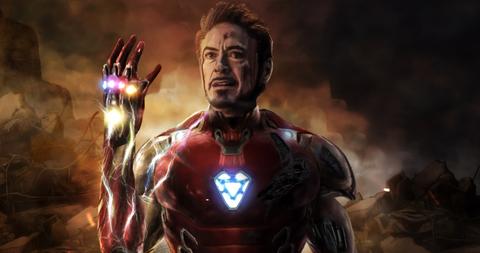 Since now his agreement with Marvel Studios is over, he will not be a major lead in upcoming Marvel movies. He sacrificed himself to save the Earth in Avengers: Endgame. His dialogues, “I Love You 3000″ and “I am Iron Man” in the movie have become iconic.

We will see his cameo in the upcoming movie Black Widow. Scarlett Johansson will be the main lead in the movie. Other main cast members of the movie include David Harbour (Red Guardian) and Florence Pugh (Yelena Belova). William Hurt, Jeremy Renner and Samuel L Jackson can be seen in their usual MCU roles. The movie will be in theatres on May 1, 2020. 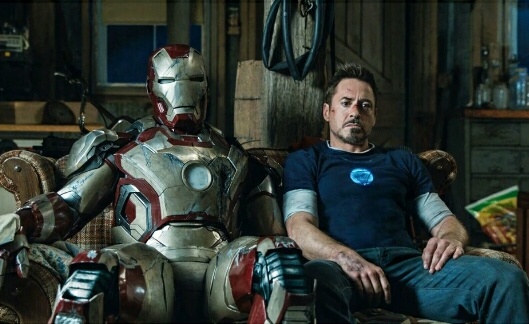 Is he back in MCU?

In a recent interview, Robert, 54, was with his wife, Susan Downey. He was asked about his return as Iron Man. He said anything is possible within MCU. Nothing can be said for sure. It seems like there could be a chance of his return to MCU. And who won’t love to see RDJ as the Iron Man?

Previous article
WHAT!!! Justin Bieber announces to have a Baby with Hailey after his Upcoming Tour!!!
Next article
Chris and Liam Hemsworth attend Make It Rain concert in Byron Bay to raise funds for Australia Bushfires.