Is Gucci Mane ready to pay $10k child support to his son’s mother?

Gucci Mane was ordered to pay $10k plus a six-figure payment to cover back child support to his 12 year old son’s mother(Sheena Evans), after Shenna filed a lawsuit against Gucci Mane in 2018, in an attempt to get the child support payments boosted from a little over $2,000 a month to $20k. The sum was based on his then-$24,000 monthly income, but Evans pointed out that Gucci Mane is making a lot more money than that now. How did the case wind up? 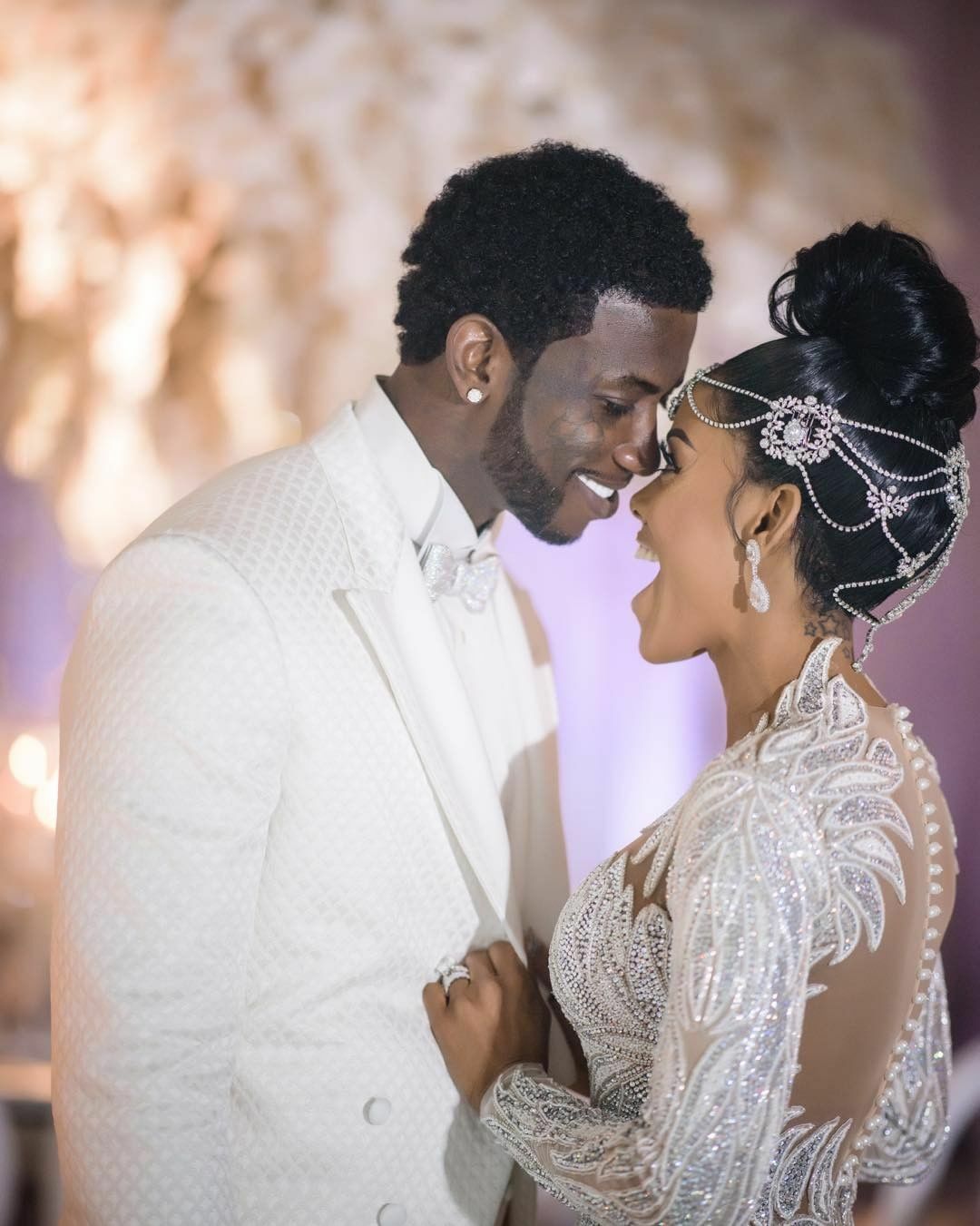 Gucci Mane discarded the claims of Evan’s that he spent a million dollar in his wedding and he also denied any increase in his income. After  their last appearance in the court, Evan and Gucci came to a mutual off-court agreement, according to which Evan’s will pay $10k a month for child support plus he will pay a six-figure payment to cover back child support, other than this he will also provide a transportation for his son “Keitheon” and Sheena. On this Friday, July 26, they stated their agreement in the court, to which the court agreed. After this agreement, Evans will continue to have primary custody of their son Keitheon (born in 2007), while Gucci will receive visitation.