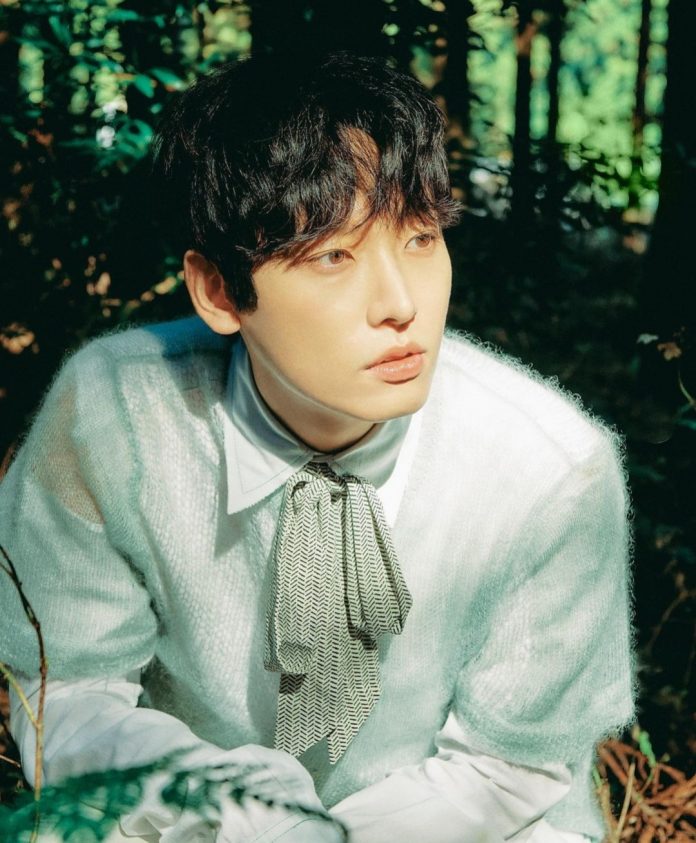 It seems like the right time has come to see Inseong, SF9’s iconic member to join the military to serve his part. Evidently, the FNC Entertainment has confirmed that the SF9 member is soon to enlist himself for the mandatory military service this year. Well, the days of Inseong joining the military has approached nearer and fans of him are keen to know more about it .

The FNC Entertainment has issued a statement announcing Inseong’s turn to serve the military this year. The statement of FNC had the enlistment schedule of the SF9 star as it’s to happen this march. As a mandatory thing, SF9 member would be enlisting himself on 21st March this year.

The statement by FNC came out on 5th Feb also stating that there would be no public event on the day of the SF9 member’s enlistment day. Moreover, fans of Inseong have been requested not to gather at the site of military enlistment. Also, it was stated that Youngbin’s enlistment day would be announced soon.

SF9 gave its first member for the military enlistment

Surely, the military service is a mandatory factor for the K-pop star and as the SF9 group has different age members in it. It’s Inseong who became the first member of the SF9 to enlist for the military enlistment.

Fans of him however expressed their sadness as they won’t be getting to see their star for a while as long as he would be serving the military duties. Youngbin on the other hand is soon to add to the list too. Not to forget, Inseong would be taking his training from 21st March this year and later beginning his military duties.