Iconic music venue KOKO in Camden gets engulfed by fire. Read on to know the complete details. 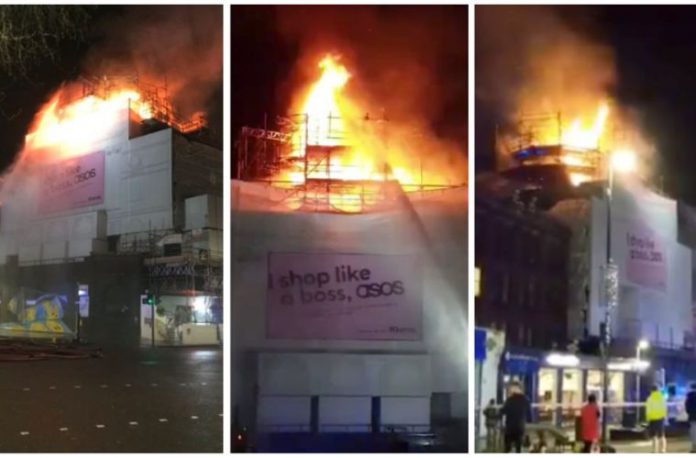 OMG!! A fire engulfed 30% of the roof of an iconic venue Camden club. Read on to know the complete details.

The sources from BBC News has reported that a fire has destroyed an iconic nightclub in London. The nightclub named as KOKO was engulfed by fire on 6th January. It is located on Camden High Street, which is one of the busiest North London Neighborhoods. According to BBC, 30% of the roof was ablaze. Fortunately, no injuries have been found. At the time of the fire, around 60 firefighters were sent to extinguish the flames of fire.

The sources also reported that the nightclub KOKO was closed for repairs at the time of the incident, and reopening was expected in Spring. But unfortunately, this dangerous incident happened, and now it is not yet known how the damage will affect the reopening plans.

The Councilor who witnessed the fire live

The Councilor, Oliver Cooper, who saw the fire live, said to BBC that “the fire was out of control and now is being pushed back.” Later he tweeted, “Thank god things are in control now. It looks like KOKO is saved. I want to thank all the firefighters who saved the club”.

There’s a fire at legendary music venue Koko in Camden Town, with smoke billowing out from inside. Three fire engines and dozens of firefighters currently on site. pic.twitter.com/orCK0kP9cY

KOKO, also known as Camden Palace, is an iconic place, where many of an iconic artist has performed that includes Prince, Amy Winehouse, and Kanye West.

We are blessed that KOKO is being saved.