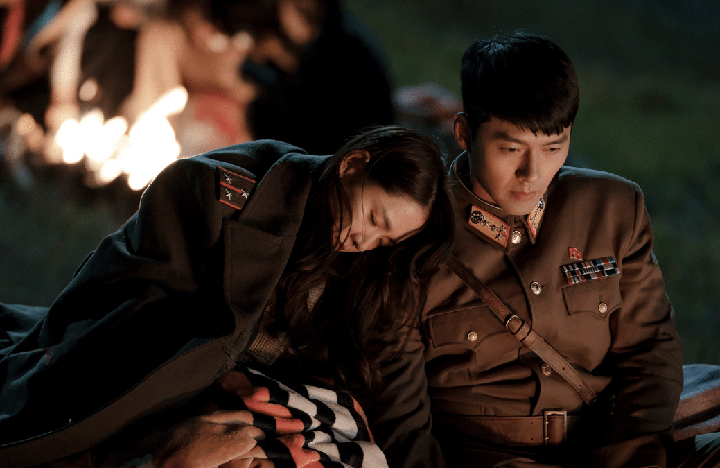 South Korean actors Hyun Bin & Son Ye Jin walked down the aisle recently to be called officially married. The newly weds wedding news was confirmed by their agency via their agency VAST Entertainment and fans of the duo are gaga over the news that marks the couple’s new journey as they exchanged the wedding vows.

The good news of the South Korean love birds Hyun Bin & Son Ye Jin getting married was announced on 31st March. While the agency of the newly wed VAST Entertainment & MSTeam confirmed the couple’s new journey as husband & wife. The post shared by the agency took away everyone’s heart. The post had the announcement revealing that the couple has got married now.

The newly weds pic in their wedding attire gave a dreamy look. The couple’s agency shared two pics of the newly wed as they were seen holding hands of each other much in love. The couple were twinning in a white dress as they looked happy in the shared pics. The floral white background gave the pics a soothing look.

The lovebirds and now newly wedded couple shared the screen together back in 2018 when the drama “The Negotiation” aired. Later the couple also worked in another drama titled as the “Crash Landing On You”.