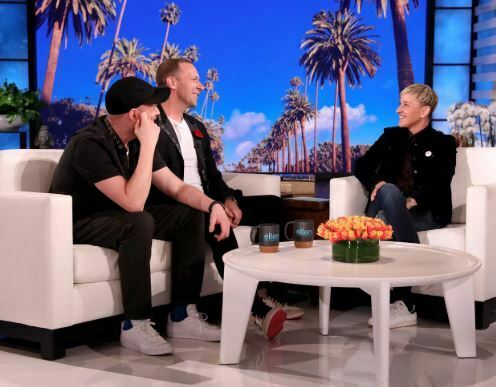 The lead singer of Coldplay, Christopher John Martin appeared on The Ellen Show on Wednesday. He was accompanied by Jonny Buckland, the guitarist of the band.

The 42-year-old singer revealed an embarrassing story about his daughter, Apple. It was when Ellen asked the celebs if their kids think they are cool. She also mentioned how her niece and nephews make fun of her.

To this, Martin began unrolling which ultimately ended up to be a little embarrassing for her teen daughter. Martin shares Apple with his first wife, Gwyneth Paltrow.

Martin said that his daughter works at a clothing store. It is her first job and she is soon going to turn 16 years old. He added that her daughter is making her own way in the world and that he is very proud of her.

He then said that something happened on Sunday. He wanted to surprise her daughter so he did not tell her that he was visiting the clothing store. So, he went to the store and grabbed a T-shirt from a rack.

The singer felt bad about it and was scared of his daughter at the same time. He bought a t-shirt and some fudge for her. Chris told the lady at the counter to hand it over to his daughter.

During that time, the teen was nearly embarrassed. While leaving the clothing store, Apple shouted: “I love you, Dad!” 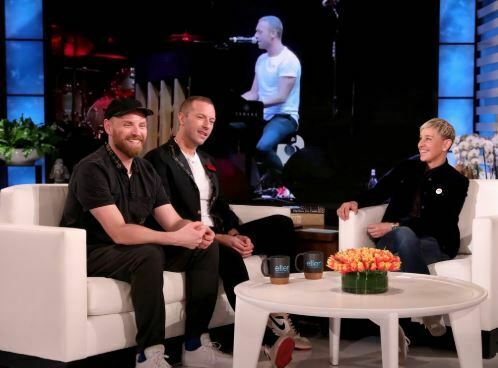 Later on, Ellen played a video of Martin (when he was young). The video was from June 1998. It was two years before Coldplay’s debut album Parachutes was released. The video rather made Chris embarrassed about his proclamation.

Previous article
Music Time for Pets!!! Spotify brings new taylor-made playlist for your dogs, cats and other pets!!!
Next article
Cardi B interviews Bernie Sanders who supports the female rapper in becoming a politician; Twitter reacts