HBO’s Westworld Season 3!!! Here’s what you need to know about the upcoming season!!

Looks like Westworld is coming back for its third season and there is no doubt that people are excited about the show. As a sci-fi series, it has never disappointed its fans. The complex plots with different timelines within the same scenario are not something easy to digest yet it always hits the spot and entertains its viewers in the best possible way. 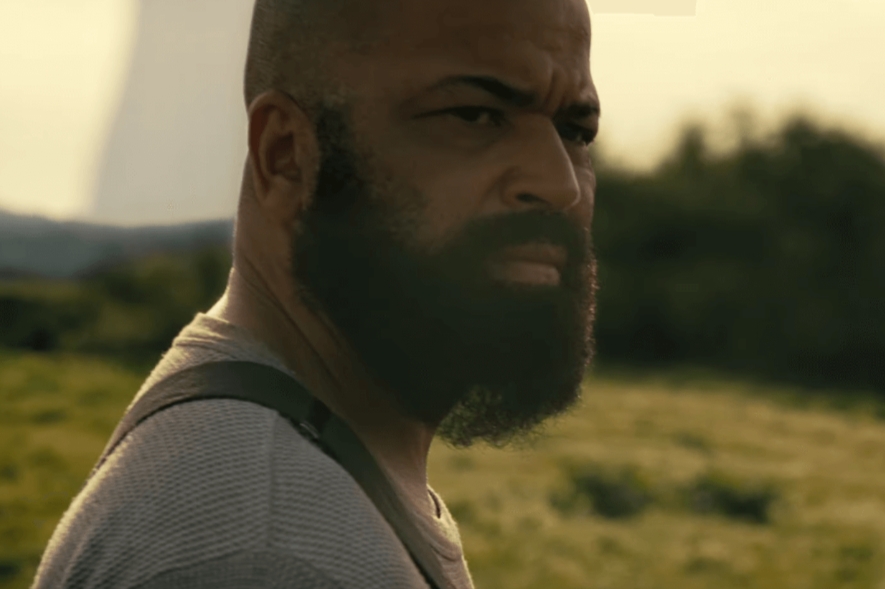 In the trailer, it was clear that this is going to be quite a season, as the realities within the timelines are merging against each other and with the character running wild to achieve a dominance over the world which is not only controlled by humans but also a fair share of robots who holds some of the shares.

The dark side of technology and how it would be a disaster if we let it run aloof. Needless to say, everything is imaginary yet the idea is deliberately coined within the show and surrounded by the questions of the existence of these two creatures on the world in 2058.

HBO has announced that the show will release on March 15, 2020, and renounced it as a gruesome fable of the technological era in which we are living in and how it could be used against us by us.

Most of the cast has been reprised with Thandie Newton, Evan Rachel Wood, Jeffrey Right, Tessa Thompson, and Ed Harris yet there are some newbies around the corner with Aaron Paul and many more.