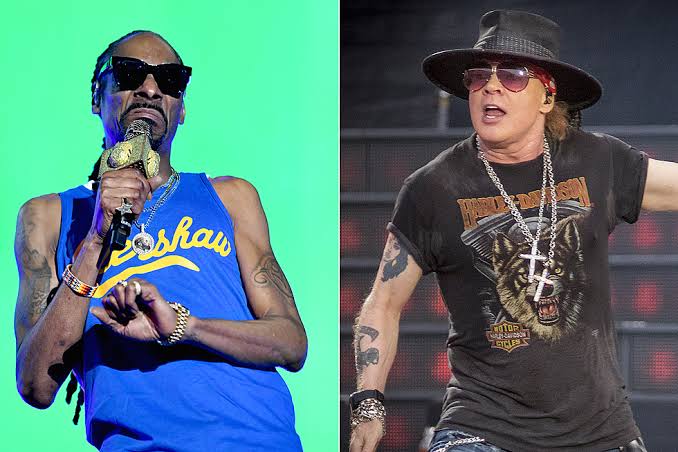 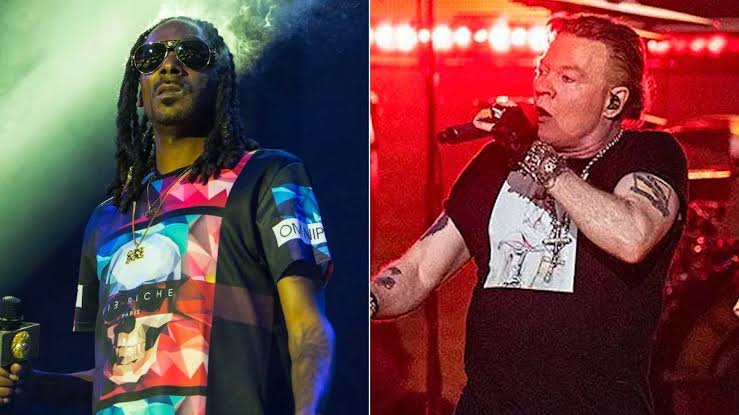 American rock band, Guns N Roses has announced that they will play at Bud Light Super Bowl Music Festival with the most popular American rapper, Snoop Dogg. This will be held at Miami, Florida on January 31st, 2020. According to their official site, they are bringing Snoop Dogg as their official guest in the Super Bowl Music Fest at Miami. Further, their legendary guitarist, Richard Fortus is joined by Slash, Duff McKagan, Dizzy Reed and Frank Ferrer in their group. 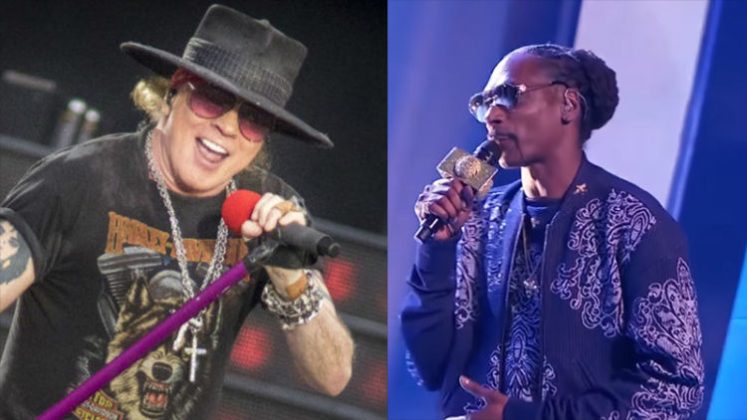 According to the co-executive producer of the Bud Light Super Bowl Music, Amit Dhawan, the Super Bowl Music Fest is America’s biggest event i.e. why people are more attracted to it from different parts of the world. It includes local, national and international guests.

This year, they have hip hop for EA Sports Bowl, classic rock and global pop on Thursday, Friday, and Saturday respectively.