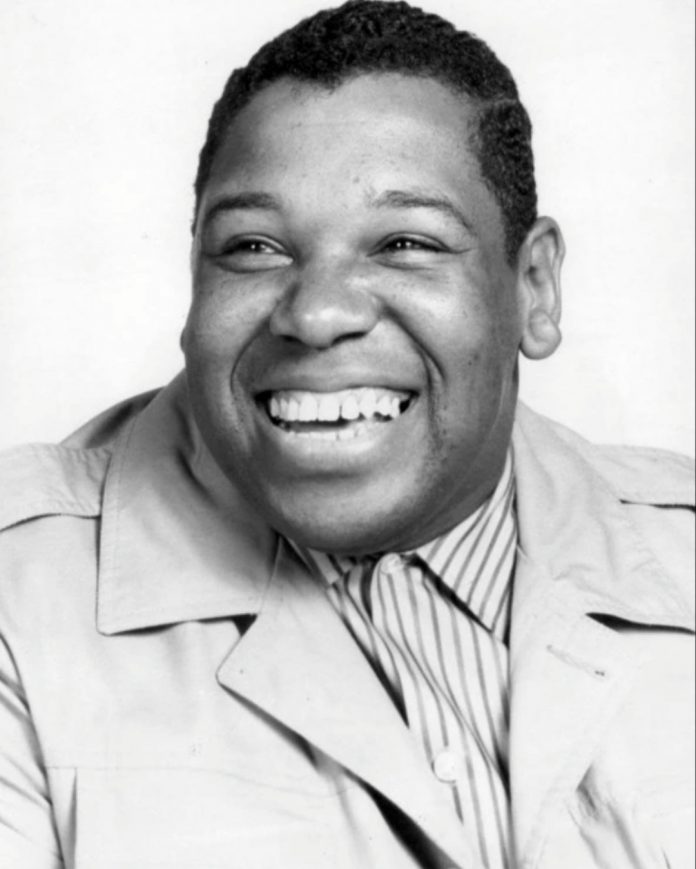 Johnny Brown who was an iconic superstar of 70s has passed away recently and left all his loved ones mourning the loss. Best known as a comedian, actor and a singer, Brown took his last breathe at the age of 84. While everyone is grieving the loss, here’s all the updates on legendary actor Johnny Brown’s demise.

The Broadway actress Sharon Catherine Brown is the daughter of iconic Johnny Brown. It was on Sharon’s social media that the actress poured her heart out on her father’s demise. She shared that she and her family is “devastated” at the heavy loss to their family.

Sharing her grief over the loss of her father she insisted everyone to allow them privacy to mourn. Meanwhile, no cause of death for the Good Times actor has been revealed as of now. Not to miss, Johnny died on March 2nd this year.

Johnny Brown and his larger than life journey

Brown was certainly a versatile actor who showed her talent in almost every field of the entertainment industry. Starting his career from 60s he remained active till long. One of his most iconic role was Nathan Bookman in Good Times that was the CBS sitcom. He even featured at the Rowan & Martin’s Laugh-In. He further appeared on many others shows like The Flip Wilson Show, etc.

Apart from his comedian role he was even known to have contributed much to the music industry. His first release was “Walkin, talkin, kissin doll, sundown” in the year 1961. Following which there came many records from him. Nonetheless, his larger than life career has now come to an end with now he living in the memories of his loved ones.

We lost another gem, John Stahl along with him today.