Good News for Anime and Manga Fans! After a break of 14 long years, “Death Note” is back to register more deaths. 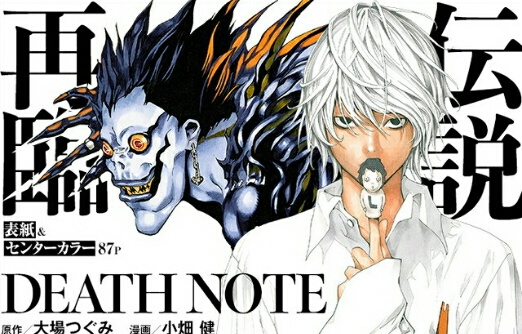 Rotten Tomatoes is not an unknown name for those who love watching movies and TV shows. And they know that getting 100% ratings on it is not a piece of cake. However, some movies and TV shows from various genres have reached the impossible mark. But still, the percentage is very less.

Suppose you are a brilliant student, bored with your life. One day, you get a magical book that kills all those names it consists of. The Anime and Manga fans among you must have got it by now. 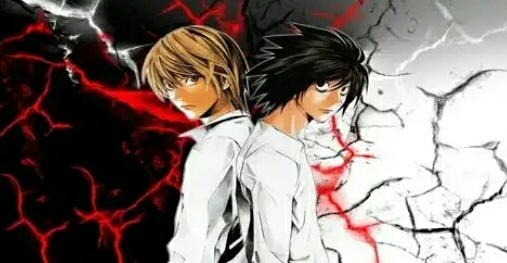 After more than a decade, the famous anime show, Death Note is back. The anime arrived in 2006 and left fans stunned. Fourteen years after, a new manga is coming into the market. The story will continue from the end of the original series. We’ll know how did Ryan’s death book return to the Earth.

Crunchyroll’s announcement on its Twitter handle left fans in joy. We will get an 87-page long, one-shot manga. You can get it on February 4, in Jump SQ. However, there is no indication of its official language to be English.

The manga initially appeared in Shueisha’s Weekly Shonen Jump in 2003. Tsugumi Ohba and Takeshi Obata created it for them. It has been an inspiration for anime series, novel, animated movie and a live-action movie on Netflix.

It is the story of a bright student, Light Yagami who is not enjoying his life much. A Shinigami death God drops the Death Note, which changes his life. Any name that gets registered on that notebook dies. Yagami swears to remove Evil from the world with the help of this book. But circumstances change when a genius detective researches on the deaths.

Previous article
Breakfast in PlayStation’s Dreams looks Absolutely Incredible and is Super Realistic!!! Take a Look!!!
Next article
Tim Allen reveals the secret of how “Last Man Standing” has lasted so long for 8 seasons.