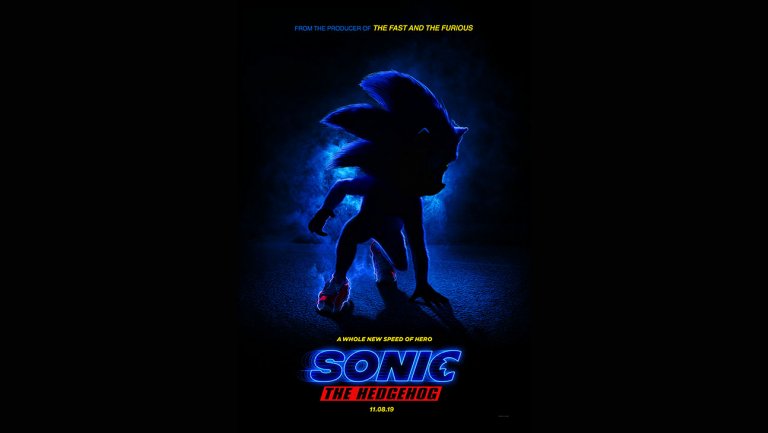 Sonic is a character that came to planet earth for navigating the complexities of life. On his voyage, he finds his new best friend Tom Wachowski, who is a human. However, both of them must soon join the forces to save the planet from Robotnik, who is an evil doctor. Robotnik wants to capture Sonic to use his powers to dominate the entire world. After facing a lot of mockery from fans, the release date of the film got delayed from November 2018 to February 2019. But this ‘delay game’ does not end here. The film again delayed from Feb to March 2020. The news of the second delay released as a post by the official twitter account of the movie saying that the film would be speeding that is releasing in March 2020.

The movie Sonic, the hedgehog, is a comedy film based on the old Sega’s video-game. Directed by Jeff Fowler, the film features Ben Schwartz as the hero of the film that is Sonic the hedgehog and Jim Carrey as the evil Doctor Robotnik. In the movie, a small-town sheriff assists Sonic to escape the government.

Will Sonic win the battle?

Tom Wachowski, is an officer-turned-newly appointed sheriff of small-town Green Hills, Montana. He goes on a journey from Green Hills to San Francisco in his efforts to assist Sonic. Sonic can run at incredible speeds. To evade the capture by the government, recovering the rings, and defeating the insane Dr. Robotnik, Tom puts his best effort to support Sonic.

Sonic is a character who is not just a favorite of the kids or teens. People of all age groups have always loved him. The viewers describe Sonic’s humanoid appearance as evoking an uncanny valley-type of revulsive response. Though the release date of the film is delayed until next year this long wait will increase the eagerness of the viewers. The viewers will become much more curious to know whether Sonic would be able to win the battle against Robotnik or not.

Storming AREA 51 cost him Death! Man Brutally Killed with no regret!
Finally, your favorite Tool’s catalog is streaming on all the Platform!!
Comment