E-bikes have proved to provide the same amount of exercise as traditional bikes! BYU University research claims with their experiment! 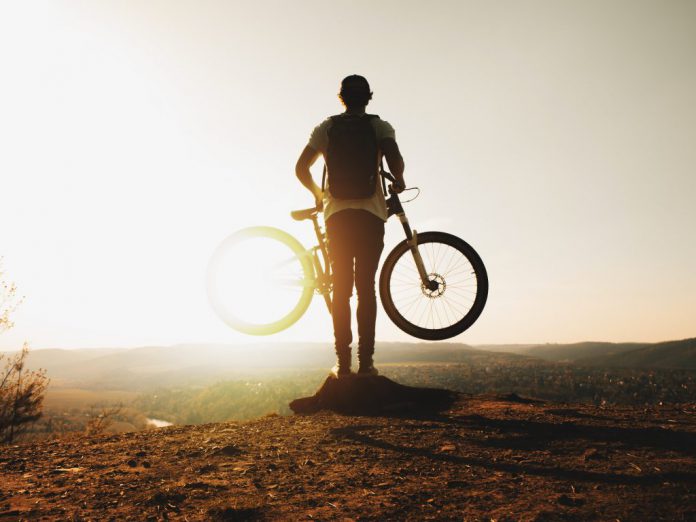 Technology is rapidly pervading all aspects of our lives. Then it is natural that even health would see the development of the latest gadgets and research to provide maximum benefit at least cost on the part of the person.

In this stride, Brigham Young University researchers found out the benefits of E-bikes. They claimed that exercising on the E-bike would give the same amount of exercise as on a traditional bike. But the strain of exercise is minimal on the body in the former technique.

What was the inspiration behind the research?

Cougar Hall, the lead author, shared that there they found out that the pupils were enraptured with e-bikes, which made them take up biking again. So they are willing to take up biking again if it is e-bikes they are handling. Since e-bikes provide a less strenuous activity without needing balance as is required to be mastered in traditional bikes. 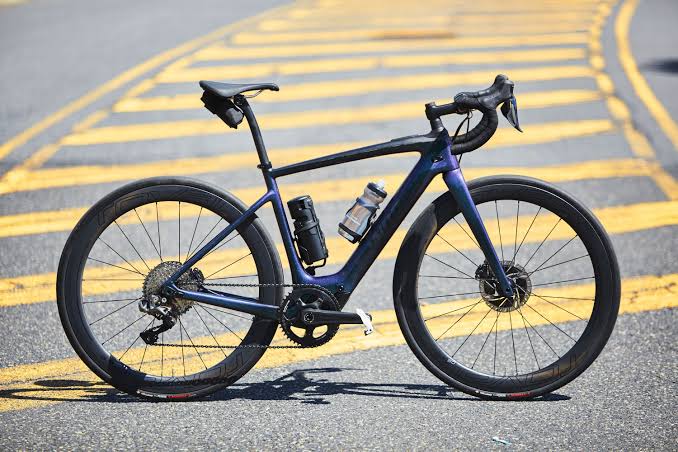 Thus this inspired the mountain bike passionate Professors to research the benefits of electric bikes. They wanted to know if they are more easy to handle and ride. Also, could they provide the same amount of exercise and workout as is with traditional bikes?

Therefore, the  Professors observed 33 experienced bikers with heart rate monitors, asking them to ride a 6-mile trail loop. The experiment was conducted on both traditional as well as the newly equipped four e-mountain bikes. 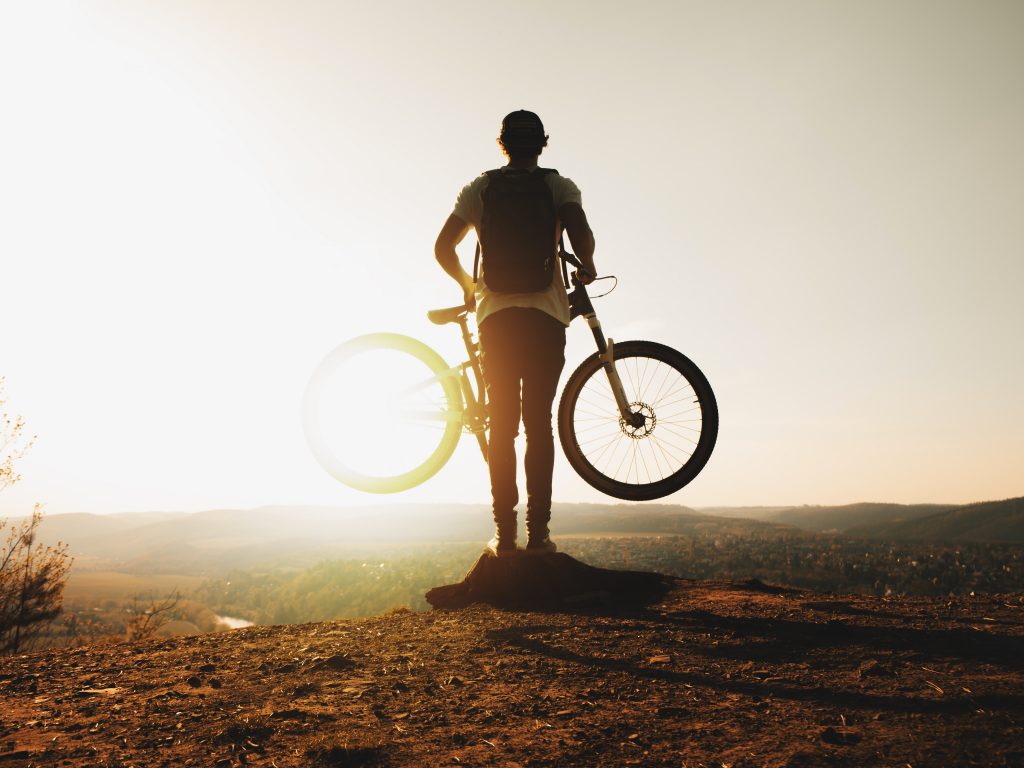 The e-bikes made the bikers experience moderate to vigorous heart rate, although it was just 9.9 heartbeats per minute lower than on a traditional bike.

The researchers were excited about the result as the data of the different bikes had not much difference. So they were able to harness the same amount of exercise of e-bikes also.

Even more important is that the participants did not feel any fatigue or tiredness, as is often the case after a rough workout.

Benefits of the study:

This study might pave ways for people who cannot get enough time to exercise. Or, as Hall describes that their past experiences prove a hurdle in them taking up the exercising venture.

So e-bikes would help people get rid of lifestyle diseases. They would encourage people to take up a less tiring route to exercise via e-bikes. Hall views this as a further additional tool to inspire people to get out of their physical slump.

Although the research took up experienced bikers as the subjects, the result will help injured, old, and sedentary people to view this as a simple step towards gaining more benefits via exercising.

However, there is still some resistant to e-bikes, but it is depleting. Now Hall asked the participants to grade e-bikes, and 61% were in favor of it.

Hall argues that one needs to try this way of exercise before rejecting it outright. But he says that surely e-bikes won’t replace traditional bikes since their price ranges high in the contemporary market.

The research is supposed to be more inclusive and involves the injured as well as old aged people too. However, the University has yet to assent to this method.

Previous article
Netflix’s “You” season 2 to be released on Christmas!! Checkout for release date, trailer, plot, cast and other details!!
Next article
Netflix, Disney+, Amazon Prime, Hulu? Which is the Best Streaming Platform for your Entertainment?