A grieving father travels 1500 miles to Ukraine to confront the drug dealer who sold deadly diet pills to daughter and killed her. Father of Beth Shipsey, Doug Shipsey traveled to Ukraine to get a confession and explanation from gym fanatic Andrei Shepelev after the death of his daughter Beth because if dangerous diet pills. 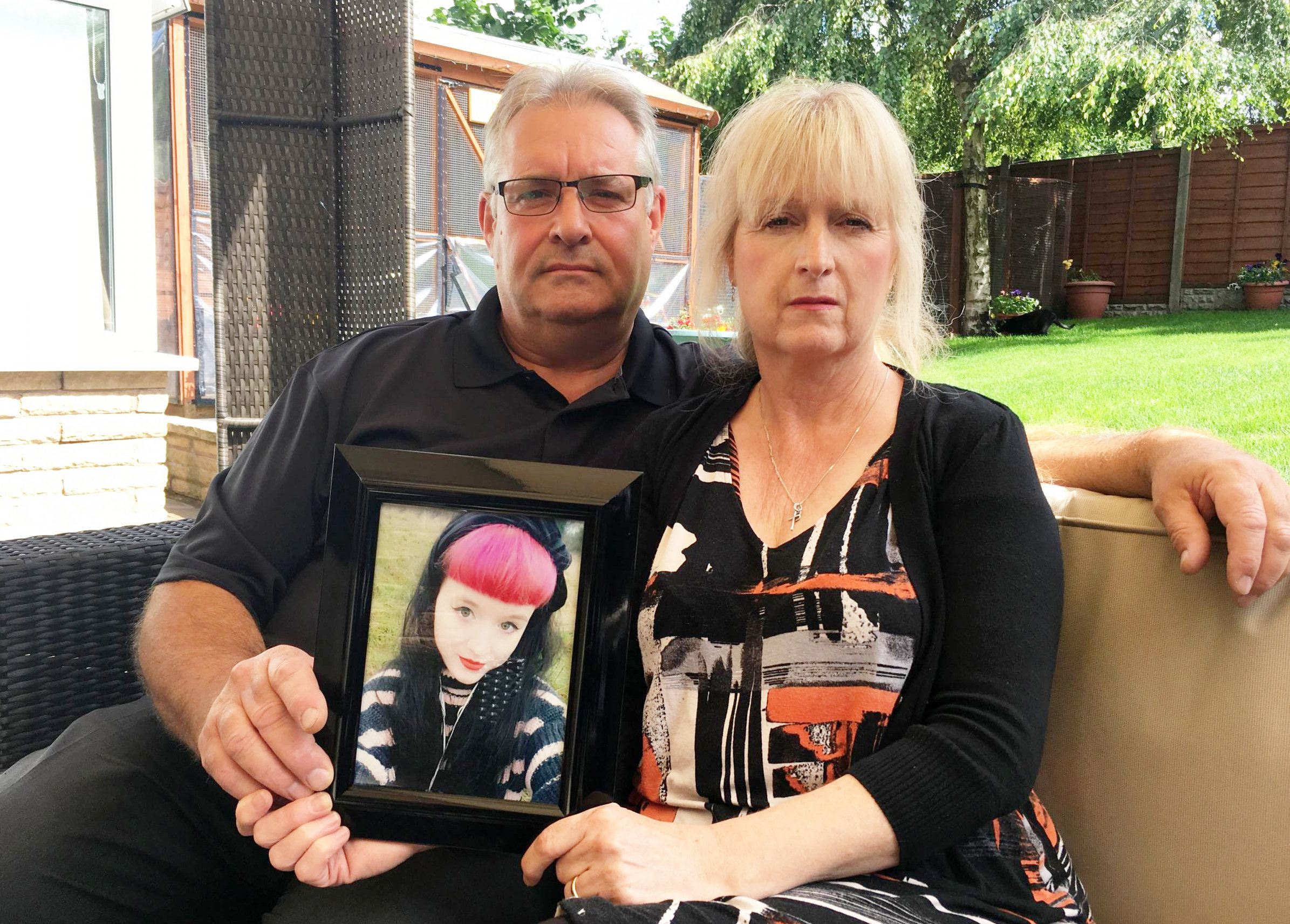 Beth dies at the age of 21 in February in 2017, as a result of ingesting the so-called fat burning pills that were sold online to Beth by Shepelev. Experts have revealed after testing the pills that they were extremely dangerous and deadly. Beth suffered a heart attack after taking the pills that had dinitrophenol or DNP in them.

DNP while speeds up metabolism can lead to fatal overheating and lead to being boiled alive. The chemical is designed as an industrial pesticide and a chemical dye, and not a drug. Beth had paid 156.55 pounds for 24 pills. 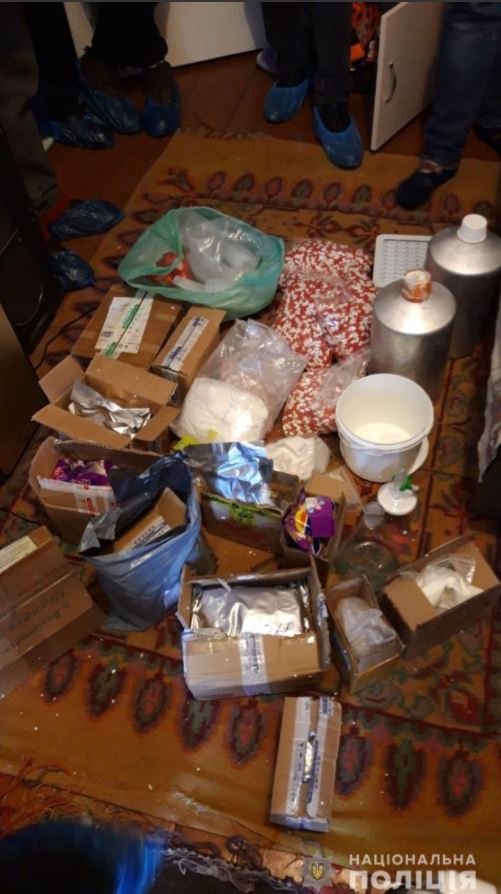 Doug Shipsey and his wife Carole have been fighting for justice for their daughters’ tragic death for two long years. Mr. Shipsay went to Shepelev’s Soviet-era flat where the pill factory was located even though he was afraid of being shot at. Being brave and grief-stricken he held on to a picture of Beth as he confronted the surprised dealer for an apology. He was caught on video saying to Andrei, “I want you to look into my daughter’s eyes and apologize for selling her the pills that killed her.” The video also shows Andreu Shepelev, 31, replying, “I am sorry, but I just wanted to make some money.”

Shepelev also further added, “I am sorry I am not crying, but I can say I feel sorry. If I knew your daughter would [die] I would never sell her anything.” He acknowledged that he has the deadly drugs that caused Beth’s death and that he had shipped it to her in capsules in a DVD case.

Asked by Mr. Shipsey, Shepelev also apologized to Carole, Beth’s mother. He elaborated how it was just a business idea for him to buy Ukranian cheap stuff and to sell them to the UK for some money. He further revealed, “After deaths, sales go up four or five times, but I did not sell to the UK after this moment.” 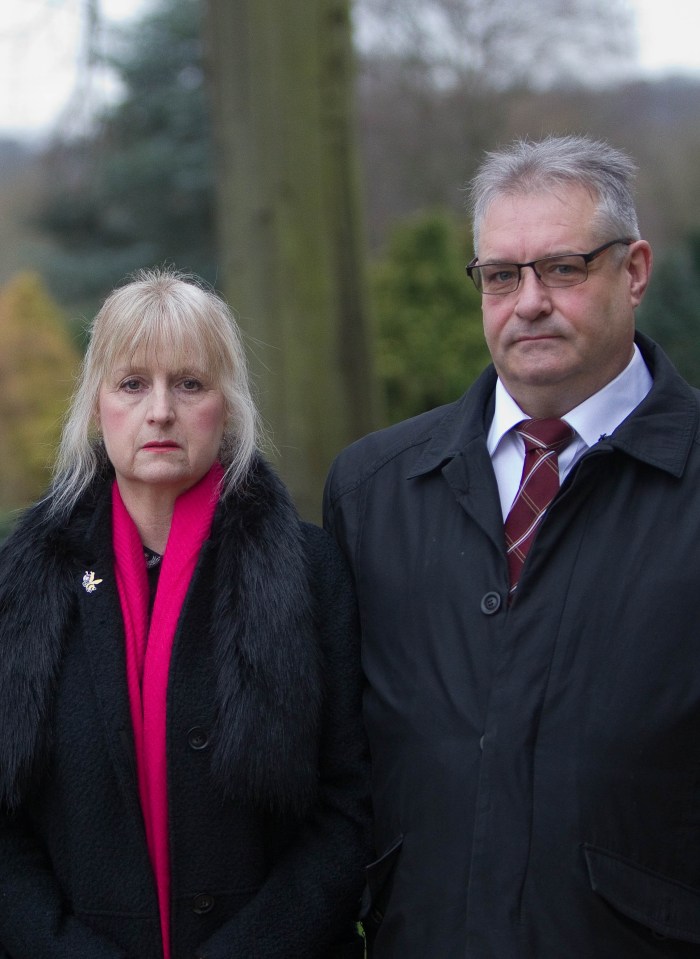 Doug Shipsey revealed that “When I stood in the door of Shepelev’s flat, with its walls stained yellow from his drug production, I had to restrain myself from wanting to wring his neck. However, that is not me – I just wanted him to admit what he has done, and apologize for it to Beth’s family, while looking into her eyes and mine. I want to send a message to other dealers in death – we, the relatives of their victims, will come for them.”

Earlier in November when Ukranian police had raided Shepelev’s flat, they had found no evidence and had to release him. Now Doug has submitted the recorded confession and acceptance to the native drug squad. Beth’s family is advocating the authorities to shut down such sites from where illegal and lethal drugs can be obtained.

Please do not take pills or supplements that are not prescribed by a certified doctor. It can be extremely harmful and fatal.