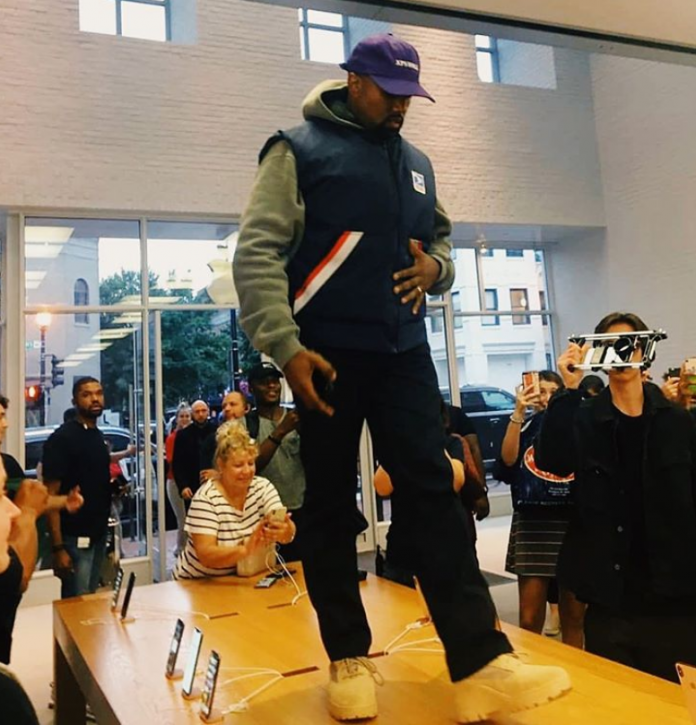 Kanye West is in the news again. And no, it is not about his Presidential campaign. Instead, the star is attracting attention for his architectural concept, of building dome-like prototype structures in the hills of Calabasas and building housing properties. And new images released online makes the concept which sounds unrealistic a reality.

Y’all want some music with Justin or nah? 🔥 #kanyewest #tokyo

The new age homes are supposed to break the class barriers and make everyone equal, according to Kanye. The out of the box plan is situated on a big plot of property, 300 acres wide, that Kanye owns. His big idea is to build a housing community and had been a secret project for a long time. The prototypes seen in the pics reveal that the project had been underway for a long time now and is indeed a revolutionary take on housing architectural structures. Each dome structure is around 50ft tall.

The Monolithic Dome for an architectural structure has been a very accepted renovation in the architectural world. It has several unique benefits: from construction affordability, better environment, energy savings, and more. Nicoló Bini thinks these bungalows are suitable architectural options for constructing housing areas in developing countries, and he has been on a mission to prove it. 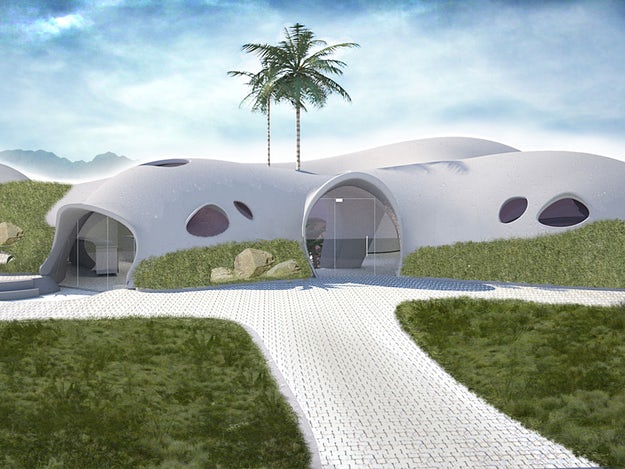 Kanye told TMZ that he and his team had studied human swellings from every period and they selected this style of architectural design, which gives everyone an otherworldly feeling.

This unique project also marks the entry of Kanye into land development and housing projects. Kanye and Kim Kardashian reside in Calabasas itself, in another well renowned architectural structure. This project is going to dynamic, unique, and groundbreaking, for sure. We cannot wait to see the final look of the housing complex.