See also  Demi Lovato taking no risk with health and fashion statement as she Steps Out Wearing a Mask & Gloves Amid Coronavirus Pandemic. Check it out.
More
HomeCelebrity'Doctor Who' Star Peter Capaldi will be Releasing Solo Music Album Soon! 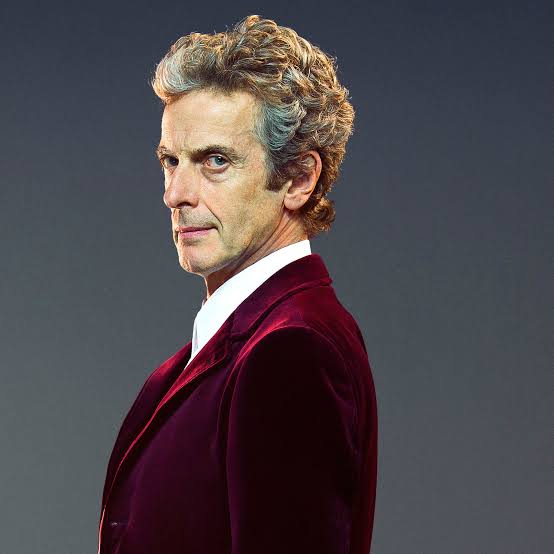 Peter Capaldi, best known for portraying the Twelfth Doctor in BBC’s Doctor Who, is all set to release a solo music album. Monks Road Records has announced that the 63-year-old Scotsman will release a new original album this November. Capaldi is returning to the world of music officially after more than 40 years.

While every actor who played the Doctor holds a special spot in our hearts, Number 12 seemed extra special. It was a bit more hard to tell him goodbye. Capaldi shone extra bright not just as the 12th Doctor, but with a special musical performance as well. Sporting sunglasses and an electric guitar, Capaldi appeared in the music video of “Someone You Loved,” the 2019 single by his distant cousin Lewis Capaldi.

See also  Demi Lovato taking no risk with health and fashion statement as she Steps Out Wearing a Mask & Gloves Amid Coronavirus Pandemic. Check it out.

But he will be officially returning to music since he was an ’80s art school punk. Capaldi had a band at that time called The Dreamboys, and they released one single before disbanding because “nobody was interested.” He thought at the time that nobody will like his original songs. However, he had sung cover versions of different songs afterwards.

Capaldi’s new album will be called “St. Christopher,” and will start with a song by the same name. St. Christopher was a saint who was discarded by the Vatican in the 1960s, but someone who was never forgotten.

Capaldi still doesn’t consider himself to be a musician, but still wanted to try an actor vs musician performance. As an actor, you are following someone else’s instruction, but when you write a song and perform it yourself, you get a different kind of worldview. Capaldi wants to share that with the audiences.

See also  The New Mutants REVIEW: should you watch this one or should you skip it? Check out to know all about it.

With that said, will the star who defeated Daleks and Cybermen rise to the top of the Billboard charts?