Date a Live Season 4 might be Arriving Earlier than Anticipated! 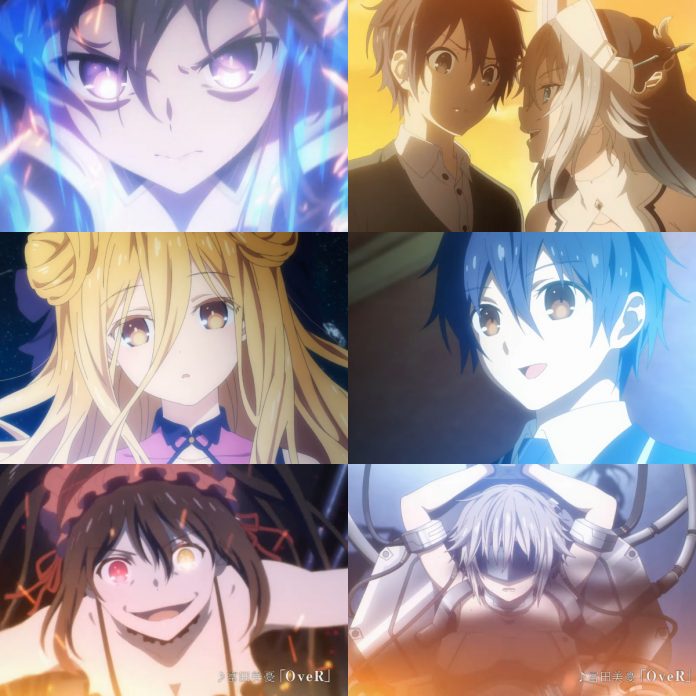 Season 4 of the series Date A Live an Anime series which was  originally scheduled to be released in the previous year but delayed last fall with vague is set to release in this spring.

The news about season 4 of Date A Live being picked up by a different studio Geektoys was known. This shift in studio caused the delay, however, season 4 is all set now to release this year in Spring.

There is not any concrete release date for the season 4, but it is assumed to be release in April. To increase the intensity of the viewers the series has uploaded a trailer and few posts. Through the trailer, it provide fans a taste of new opening theme ‘OveR’ starred by Miuy Tomita with a new theme song ‘S.O.S’ performed by Sweet ARMS.

New additions have been made to the season 4; Hitomi Nabatame as Nia Honjo and Akari Kageyama as Mokuro Hoshimiya are added.

Shiryon #Yoshino refers to the fully armored Yoshino who has the ability to control water and ice to freeze all of her surroundings. Share your experience battling with her in the comments below.#DateALive #SpiritPledge pic.twitter.com/N4wIoKV9MK

After the third season, viewers had a overall positive reviews for this series. And the trailer although delayed, seems to have hit the viewers the same way it did through season 3. It will be interesting to see if the entire season will maintain the same excitement for the viewers? Date A Live season 4 will release in Spring this year.