Cousins from Utah may get Arrested for Having a “Child Together”. 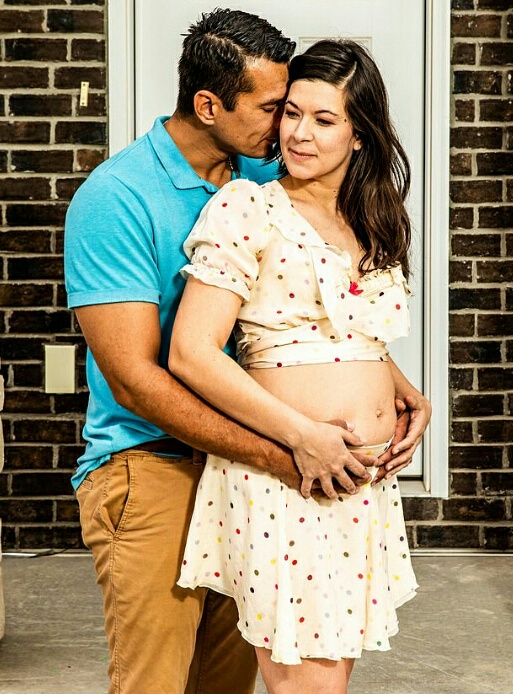 Michael Lee and Angela Peang, both 38, are first cousins. They love each other, so they married. Now, they are expecting their first child together. It is expected that the child may enter the world this May.

They live in Eagle Mountain, Utah. But it is illegal for cousins to have intercourse there. Having the baby could send them in prison for about five years. A fine of $10,000 can also be there.

They can only marry in Utah after being 65 years or 55 years old, only when they could prove their infertility. Although, they have filed a petition in Utah for change in law for marriage and first cousins. 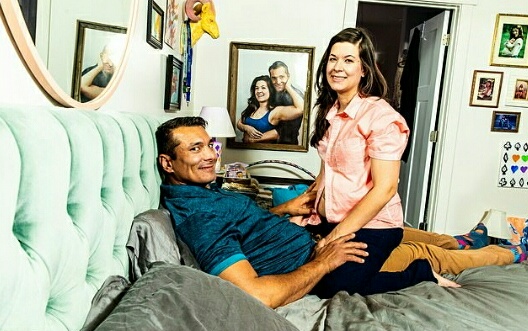 They will appear in an upcoming episode of WeTV‘s show, ‘Extreme Love‘. They will talk about having the baby and the test which determines there would be no disabilities. Everyone was saying that it will be dangerous. So they underwent a genetic test which concluded it was ok for them to parent together. The couple was delighted when the blood test determined that they can share children.

Peang has three children from her previous marriage. She says they share a strong attraction and which is very mutually satisfying. They have the sensual side, the understanding side, the family side, and the divine relation. They have a YouTube channel too. There, they post updates about their ongoing life. Last year in May, they actually suffered a miscarriage. They recently added videos of their second ultrasound visit. 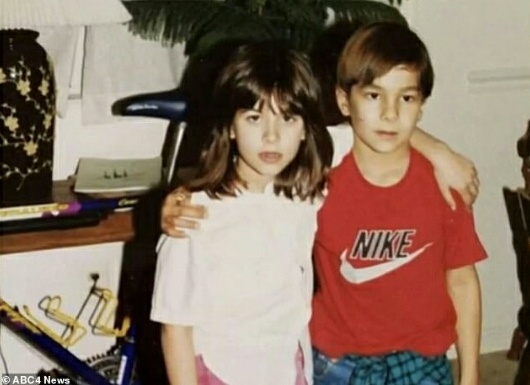 Their love story began when they were in the second grade. But they decided to make things official only after following 10 years apart. Now they don’t care about the rest of their family’s opinion.

Previous article
Prince Harry and wife Meghan Markle to “Step Down” as Royal Family’s Senior Members.
Next article
Looks like Miley Cyrus is all set to make her fans go crazy over her new hair look.