The Grand Theft Auto series is one of the highest-selling and critically acclaimed games in the past 2 decades. The series has had a huge impact since 1997 when it first came out and continues to be one of the most dominant names in the gaming industry.

GTA V which was released in 2013, is still played by many, and DLC’s and mods have still kept the game relevant in 2020, 7 years after its inception. If you have completed the game and looking for something fresh to do in GTA 5, here’s a list of best DLC’s that have been released each year. 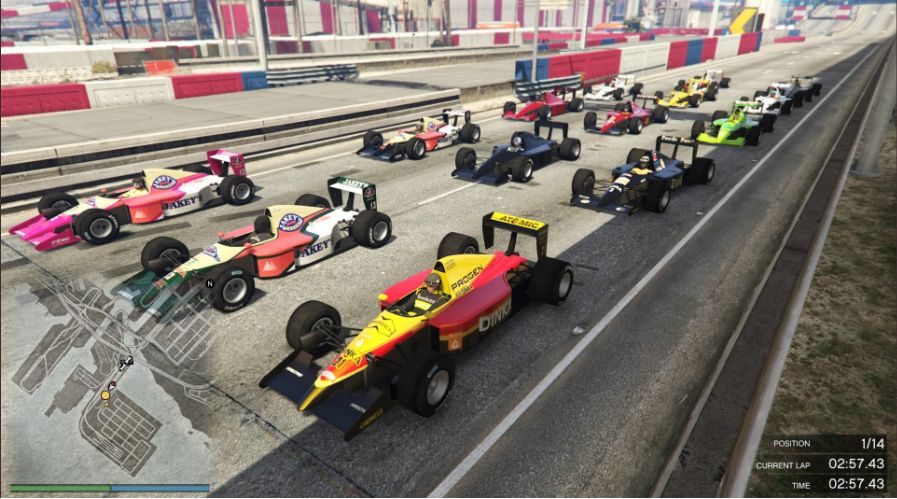 GTA Online: After Hours – This DLC  brought a massive change to the way cash is made in GTA Online. Along with this, 7 new weapons and a new business house were also added. While characters like Gay Tony and Lazlow also made their return.

GTA Online: The Doomsday Heist – GTA Online’s major DLC brought a brand new heist since early 2015, together with a huge list of other content. The Doomsday Heist brought content to the game for the first time, loads of vehicle drops, more outfit slots, and new achievements. 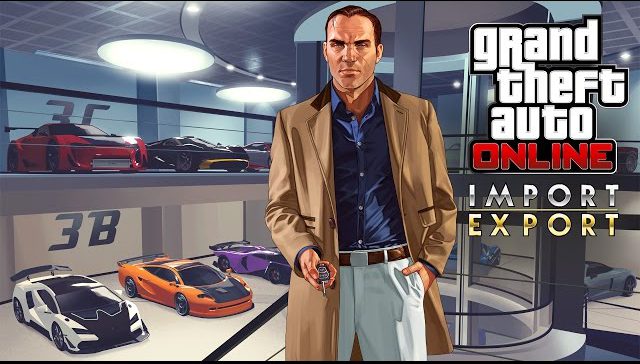 GTA Online Import/Export-The franchise returned to its roots by once again placing the emphasis on the stealing of vehicles. This new DLC added a mammoth 60-slot garage, a whole lot of automobiles and other content, including a host of unique, “special vehicles” which all had some kind of special ability.

GTA Online Executives and Other Criminals – The Executives update is one of the major updates on GTA Online. Numerous new arms and automobiles were added, along with the end-game Superyachts.

GTA Online Heists Update – One of the largest updates GTA Online has got. Adding an enormous amount of vehicles and, more prominently, the tough but rewarding heist jobs to the game.

GTA Online High Life Update – This update focused on the luxury and riches, and with this keep the ultra rewarding missions to get a hold of these riches.