Classroom Of The Elite Announced its Second Season After A Long Wait! 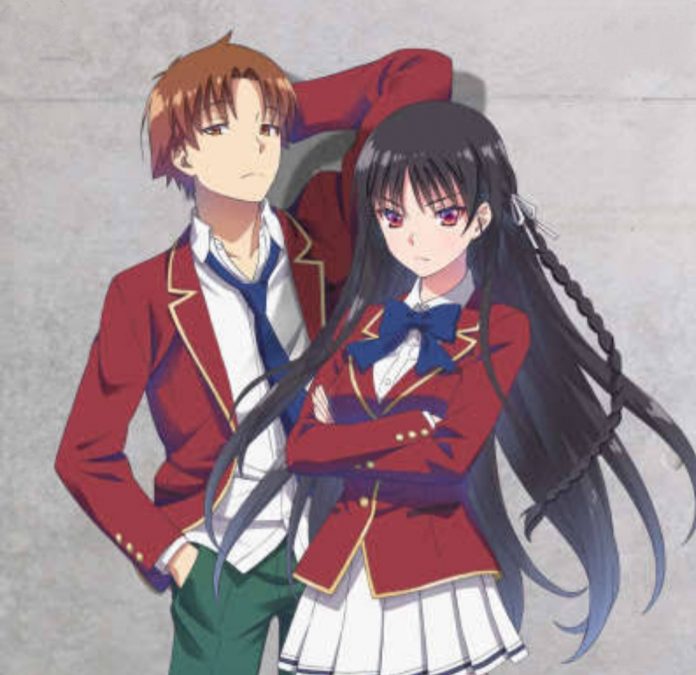 The much awaited season 2 of Classroom Of The Elite announced

Here we have the updates on the sequel of the Japanese anime coming up soon.

Classroom Of The Elite announced its season 2

Moreover, it was the official website of the Japanese anime that the information was shared of a sequel coming up and happening soon. Luckily, the production is suppose to begin this year and eventually a release would be announced too.

Japanese anime available on Netflix to watch with season 1

As after a long gap of more than four years, fans of the anime must have lost a bit of the plot of season 1. However, Netflix is having the first season on it to be watched. Moreover, you get two more streaming platform to have the first season to watch on.

Crunchyroll and Funimation too has the first season of Classroom of The Elite on it to watch. Meanwhile the novel adapted anime is not confirmed with its exact plot or storyline as of now. However, as the things moves ahead we are certain to know more about the sequel of the series.

See also  Lady Gaga wins the highest number of MTV EMA nominations this 2020! Does 'Rain on Me' has a major part in this?

Also read: DEMON SLAYER: WHAT ARE THE MAIN DIFFERENCES BETWEEN THE MANGA AND ANIME IN SEASON 2?