Chris Pratt and Tom Holland’s reunion in Pixar’s “Onward” was not Pre-planned! Full Details Inside! 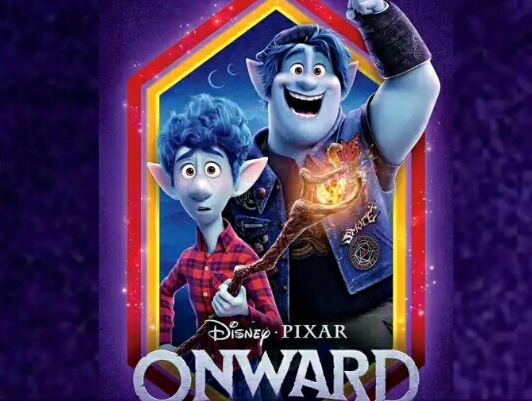 Onward is an upcoming movie under the banner of Disney Pixar. It will release on 6th March 2020. It will star Tom Holland and Chris Pratt in main roles. The movie is about two elf brothers- Ian and Barley who head off to search the last scratch of magic left in this world. Along with them is their late father for 24 hours. He left them when they were too young to know about it.

In an interview, producer of the movie, Kori Rae revealed that initially, they chose Tom Holland as their first cast for the animation movie. They didn’t reunite him with his Avenger friend intentionally.

They didn’t do it themselves. The auditions for the casting in the movie Onward were going on. And they were sorting out the best voice for the character, the clip of who will suit the best for the role. 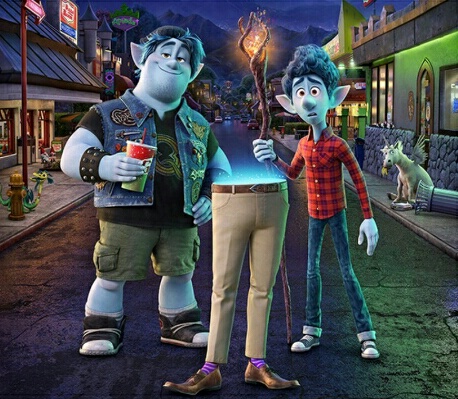 And Chris nailed it. This may sound like she was trying to fool us all. But it was all a coincidence. It wasn’t their plan at the beginning of the movie.

When the voice-over cast record for the animations, normally it is done separately. But they had a session where Chris Pratt and Tom Holland recorded together.

It was certainly pleasing. And they chose shots where they had to play off upon each other. They did scenes to get intimate dialogues between the two. Because they had an existing relationship, it was fantastic. 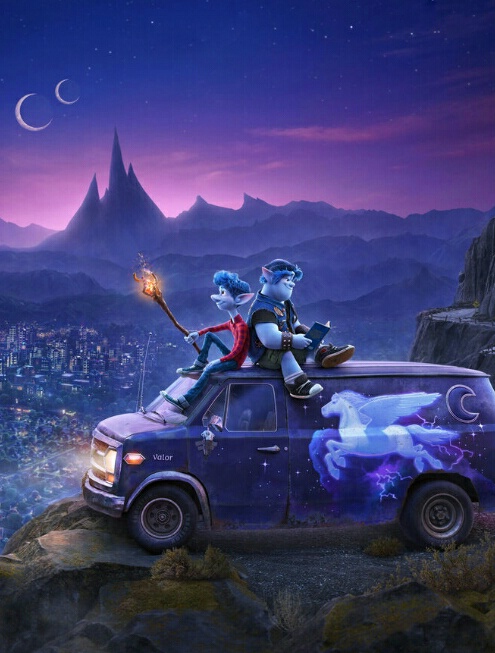 Before this movie, Tom Holland and Chris Pratt have worked together under the banner of Marvel. Tom plays the role of Spiderman while Pratt works as Starlord in the Guardians of the Galaxy. The third and final installment of his trilogy is also in the news nowadays. It will be directed by James Gunn who is currently busy filming The Suicide Squad. It will be in Phase 5 of MCU.

Marvel Studios President, Kevin Feige officially reveals the strongest hero in MCU. And it’s absolutely not who you think it is!!!

Previous article
Singer Lizzo takes a break from Twitter due to Incessant Trolling; Says “She Can’t Do It”!
Next article
18-year-old Transgender, Josie Totah to play lead role in upcoming ‘Saved by the Bell’ Reboot