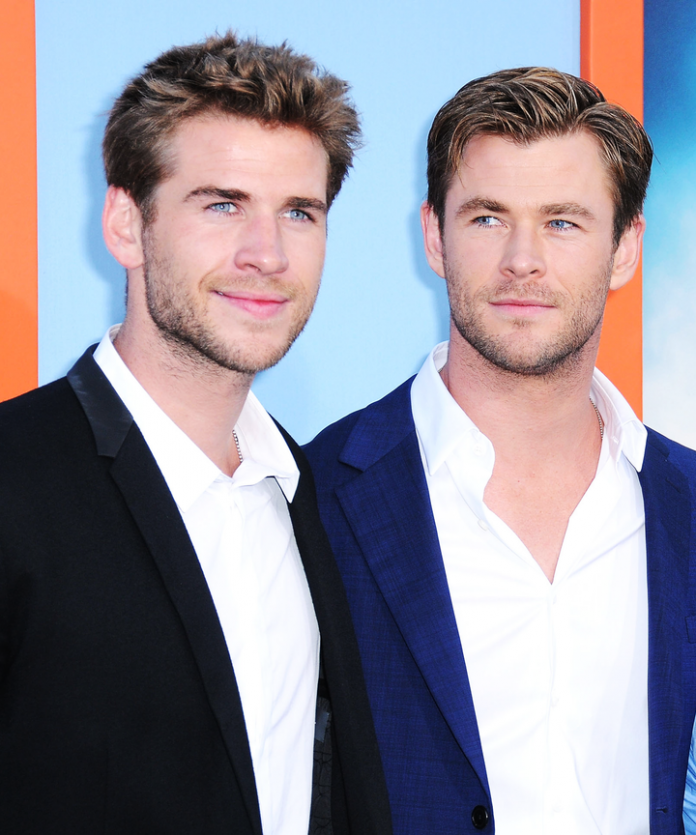 The show, which was held to raise funds for firefighters working to control the bush fires in Australia, saw several celebrities on Wednesday and Thursday. And Chris and Liam Hemsworth were one of the stars who was seen lending their talents to help raise funds. 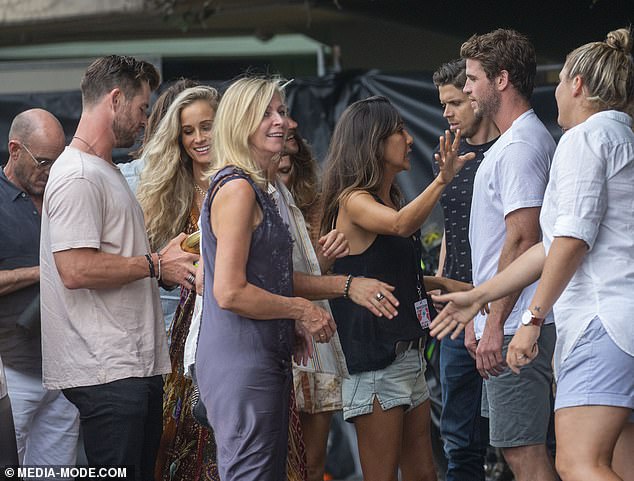 The Hemsworth brothers were seen chatting to the event organizers backstage, and the pair blended into the crowd in a casual t-shirt. Along with supporting the event, Chris has also donated a part of his fortune to aid bushfire relief, which was $1 million.

Chris shared a beautiful message with his followers

Chris Hemsworth also told his followers to help the firefighters. He said that they’re all aware of the bushfires in Australia that have destroyed massively, and they would continue to burn. They are still in the thick of it here, and the plenty of challenging times ahead still to come. 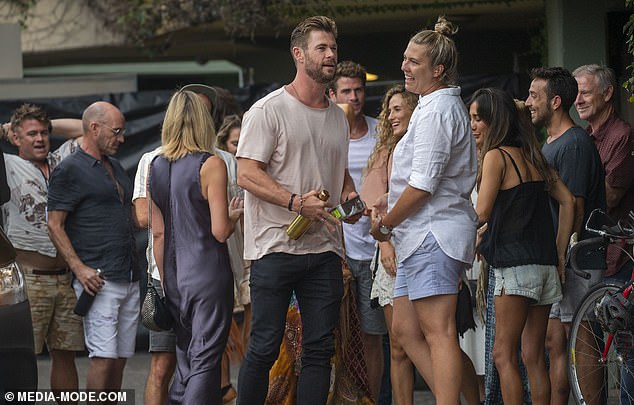 “Your support and donations are all that we need at this burning moment. I am already sharing my millions of dollars and hoping you can also contribute in any form”, he said.

Chris further went on to thank all of them who have already sent their wishes and donations.

Previous article
SURPRISE!!!! Robert Downey Jr. to return as “Iron Man” to MCU? The Actor Teases about his Comeback in an Interview!!!
Next article
NETFLIX TO RELEASE ‘THE STRANGER’ STARRING THE HOBBIT’S RICHARD ARMITAGE THIS JANUARY 30th; HERE’S ALL YOU NEED TO KNOW!!