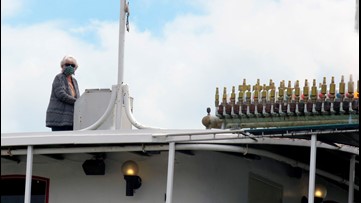 On Friday, a tribute was given to late jazz pianist and educator Ellis Marsalis by a tourist riverboat calliope that blasted hymn and gospel tunes across New Orleans’ French Quarter. Marsalis had taught many generations of jazz players. He also taught jazz to four of his six sons. 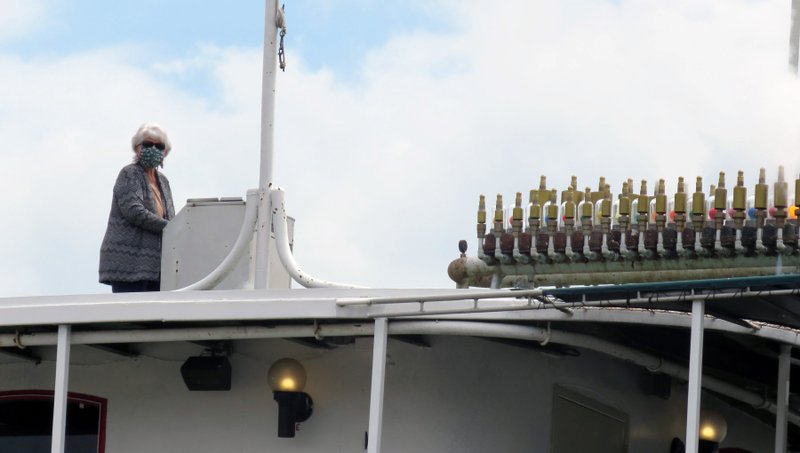 The legend died on Wednesday due to pneumonia brought on by Corona Virus. On Friday, Beethoven’s Ninth Symphony climaxed a medley including “How Great Thou Art” and “I’ll Fly Away” along with “When the Saints Go Marching In” and the “Ode to Joy”.

Although most of the people were inside their homes, but Tristan Dufrene was among several others recording videos of the performance on their cellphones. She said that she learned about it through an Instagram video.

See also  Everything We Know About Dua Lipa's Rise To Fame!! Click Here To Read In Detail!! 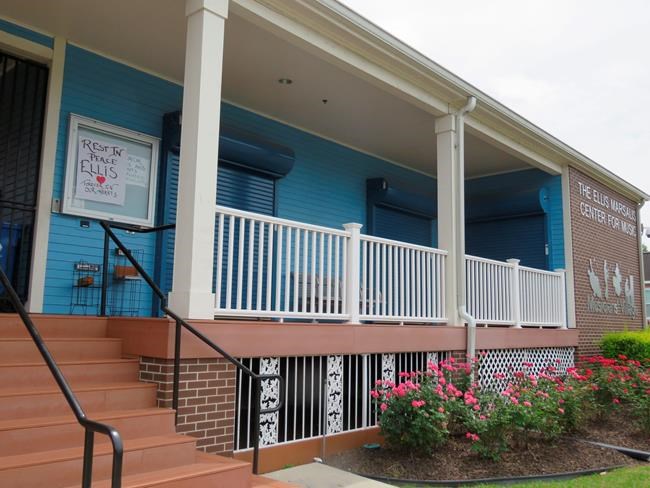 The woman further said that the performance was really beautiful. She informed that around twenty five to thirty people including the journalists were present there. During that time they maintained distance among themselves along the Bienville Street wharf. Because they wanted to watch the 15-minute performance by Debbie Fagnano, who plays calliope on the riverboat Natchez. While New Orleans was going through the COVID – 19 situation, the state government already warned the people out there that there is a shortage of ventilators and beds in the hospitals. However, the boat will be used for brief Friday concerts to boost the morale of the citizens.

Thomas, who is a spokeswoman for the steamboat company said that the next week they would be playing the tunes that is played for Good Friday. On the other hand, the Ellis Marsalis Center for Music has “Rest In Peace Ellis. Forever in our hearts.” written on its entrance, however, the classes are off now.