Cardi B interviews Bernie Sanders who supports the female rapper in becoming a politician; Twitter reacts 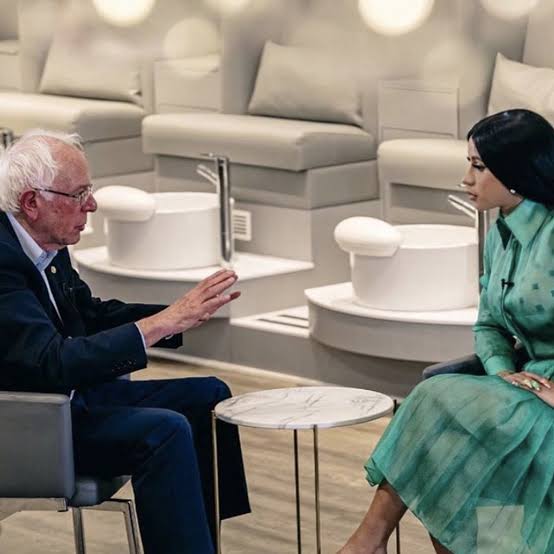 Berni Sanders cheers and is rooting for Cardi B to becoming a politician.

Berni Sanders stands up in support of Cardi B 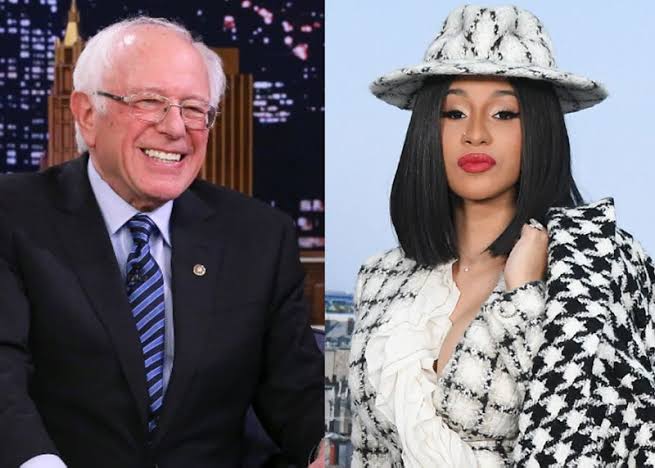 The 77-year-old Vermont senator and the 26-year-old Bronx rapper met each other to film a video at Detroit nail salon in July for the former 2020 Presidential campaign. She released a video about their interview where they discussed the minimum wage.

According to a CNN report, both discussed various issues including the student debt and climate change for the video of TEN Nail Bar last month. Sanders said that it was the part of his push to involving more young stars in the political process, who are voting in more numbers but still is not enough for that.

It was a small portion of the interview, the full one will be released on Thursday. When Cardi B asked Sanders about the wages in America, his reply very impressive. He told that this is an excellent and important one right now because they have tens of millions of people who are earning $9 an hour among them.

Cardi B thanks Sanders for meeting her 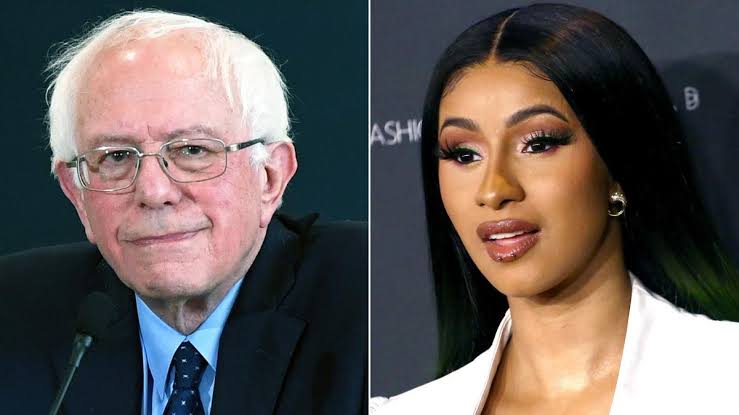 In July, there was another one post on Instagram where she thanked him for sitting with her. In that conversation, she said to stay tuned to see how he will fight for economic, racial and social justice for all and later on, she also encouraged everyone to build a movement of young people to transform the country.

It did not take long for people to react on internet for this surprise meet up. Most of the twitter users praised the rapper for using her platform to educate their fan followings. Some of them were unsure of this colliding of worlds and claiming their relationship feels inauthentic and done for the views. Further, Cardi said that Sanders has a big chance of winning the election in 2020 and it will be changed by them.