See also  Dylan Sprouse never had any such girl who considered kissing him worst except Selena Gomez but why?
Menu

See also  Dylan Sprouse never had any such girl who considered kissing him worst except Selena Gomez but why?
Search 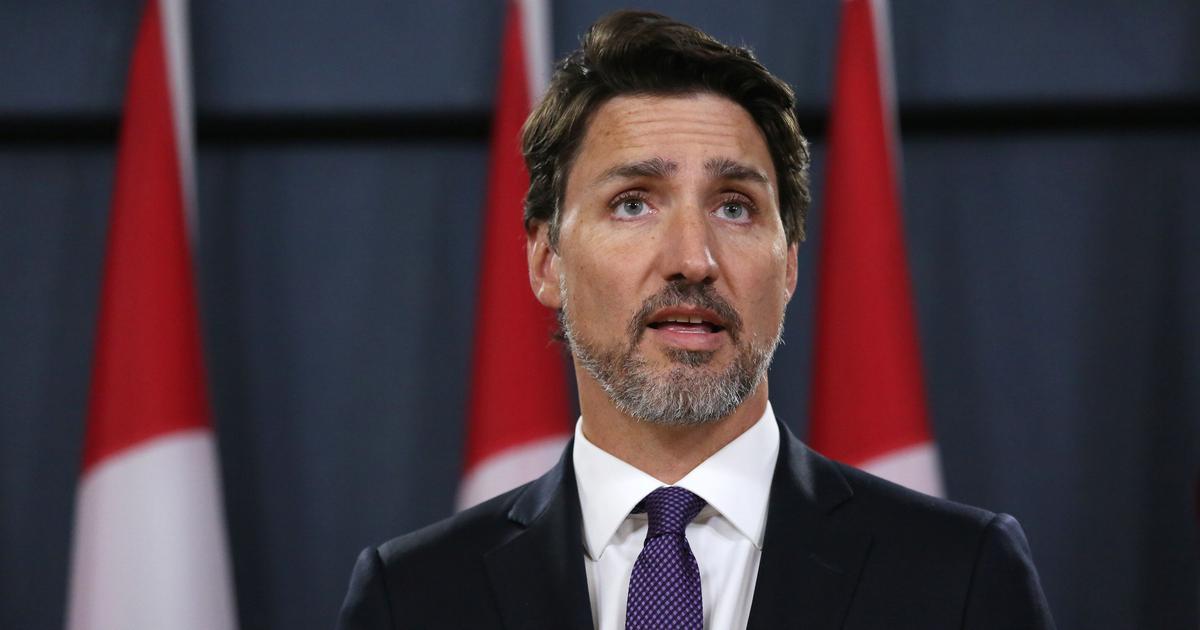 It seems like the ongoing farmer’s protest has created unwanted unrest in the political scenario of the country and there has been some new development in this ongoing movement that might startle readers. The whole detailed information is given in the article given below.

Prime Minister, Narendra Modi has addressed the ongoing unrest revolving around the farmer’s protest monthly radio address Mann ki Baat while showing concern and support for the farming laws. However, there’s another big political figure who has voiced his support for the protest.

We celebrated #Gurpurab differently this year. I wasn’t able to visit @kdsross or Khalsa Darbar due to #COVID19, but we were not apart. pic.twitter.com/OTxPEi838O

With the ongoing protest gaining huge attention from all around the world, Canadian Prime Minister Justin Trudeau has addressed the protest and assured that his country will always defend the rights of peaceful protestors.

The Ongoing Protest Has Been Gaining Attention From All Over The World.

He has further said that the situation sure is concerning. While talking about the value of Guru Nanak’s teachings, the Canadian president also added that have they have reached out through multiple means to the Indian authorities to highlight their concerns.

Dear @JustinTrudeau ,touched by your concern but India’s internal issue is not fodder for another nation’s politics.Pls respect the courtesies that we always extend to other nations.
Request PM @narendramodi ji to resolve this impasse before other countries find it okay to opine.

The group of Punjab farmers who are protesting and voicing their disagreement over Central’s new farm laws and also rejected Amit Shah’s proposal for a detailed discussion about the ongoing issues and purpose. However, the farmers are not quite keen on this newest proposal and stated that the government should have approached them with an open heart instead of putting conditions in front of them. After Justin Trudeau’s address, Shiv Sena leader Priyanka Chaturvedi  have expressed her disagreement over this and said that India’s internal issue is not fodder for another nation’s politics and posted it on Twitter.