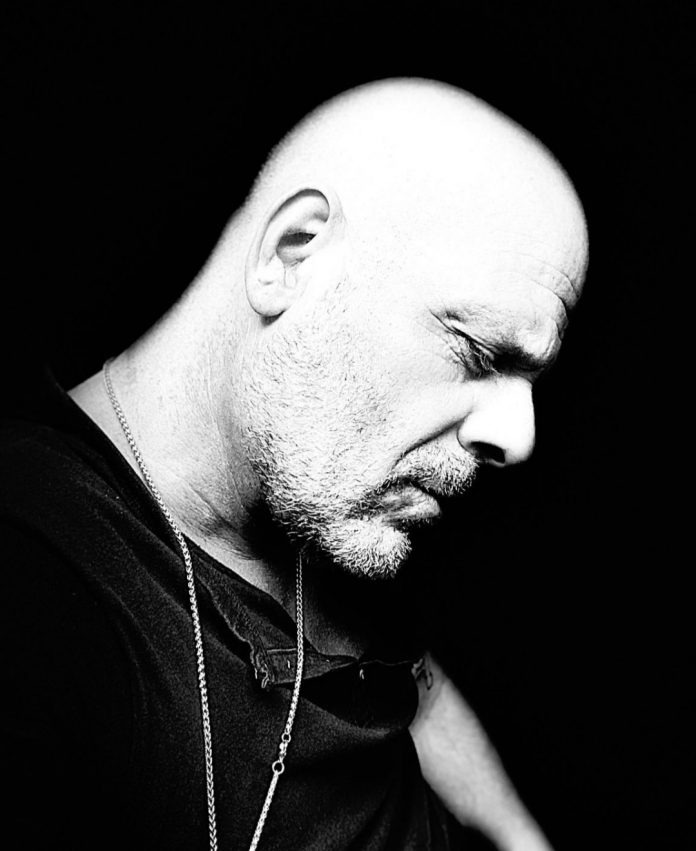 Bruce Willis has been diagnosed with aphasia

On Wednesday, Willis’s family has issued a statement on the actors decision to step back from his acting career. The statement issued has revealed that the 67 years old is suffering from health issues. Also that the actor’s family has shared the statement jointly. 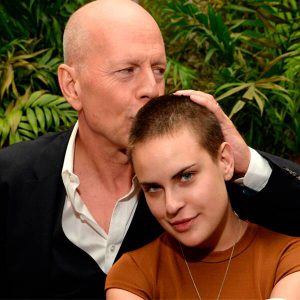 The statement revealed that the actor has been diagnosed with aphasia disorder and it’s tough time for the Willis family. Not to forget, in aphasia disorder, a person struggles with communication. Also, people suffering from this disorder struggles with understanding as well. Owing to this, the actor’s family has confirmed that he won’t be able to continue his acting career.

The 67-years-old actor began his acting career with the Off Broadway stage performance in the year 1970s. Moonlighting (1985-1989) series was his best comedy series he began his career with. Also, Bruce featured in several other movies later.

The multi talented actor who also got fame as a film producer and singer too. His accolades won had him with Emmy Awards for lead actor as well as the Golden Globe Award for his iconic series Moonlighting.

In the post revealing the actor’s health condition. The family revealed that Bruce’s acting career is everything for him which unfortunately he can’t continue from now. The joint statement revealed they shared the health condition of the actor owing to the reason that his fans means a lot to him.