Breaking The ‘Unhackable’ Cryptocurrency Myth. Can Blockchain be Hacked?

Almost all of the weaknesses of crypto security are attributed to the human factor, particularly a failure to secure personal crypto wallets.

Whenever we talk about cryptocurrency, we say that one of the main benefits is the security factor and these are extremely difficult to hack. That is the reason it’s perplexing why there’s never a lack of news that involves hacking of Bitcoin and other cryptocurrencies.

In 2019 Taiwan-based Binance, the world’s largest cryptocurrency exchange lost over US$40 million worth of cryptocurrency as a result of the theft of over 7000BTC. Cryptocurrency hacking is a major issue and strategies range from simple to sophisticated and large-scale, all of which emphasize the need for mindful cybersecurity systems. 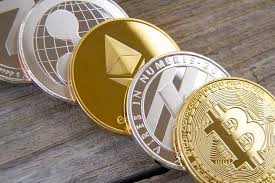 Blockchain’s unhackability may no longer be a reassuring feature for the advocates of cryptocurrency.

Recently, a hacker managed to take over the control of the Ethereum Classic network’s computing resources. This permitted the redrafting of the transaction history, which led to double spending of crypto coins. The hack enabled the hacker to steal cryptocurrency equivalent to almost $1.1 million.

This attack is known as the “51%,” wherein a hacker controls more than half of the computing capacity of a cryptocurrency network. Equipped with more computing resources than everybody else in the network combined, the hacker gains the capacity to meddle with the blockchain. 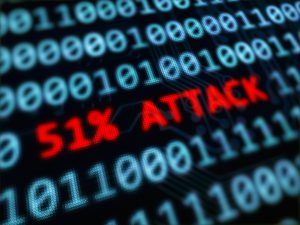 This infamous blockchain-defeating hack necessitates enormous computing power, which has to be at least 51% of the total cryptocurrency network. Multiple superfast computers at work together or millions of devices infected by cryptojacking malware would be required to get the work done. This incredible computing power prerequisite is the reason why 51% of attacks have mostly fixated on less prevalent cryptocurrency since their fundamental network of computing resources is small.

The attack does not directly steal coins from wallets, instead, the attacker generates an alternative and inaccessible version of the blockchain. The attacker creates blocks that are not broadcasted to other miners.

The Other Ways Cryptocurrency Is Stolen

51% is tremendously challenging, particularly when used on the leading digital currencies such as Bitcoin. That’s why cybercriminals turn to the typical attack approaches to snip bitcoin and other crypto assets.

These attacks usually involve social engineering and malware, and can be categorized into the following: –

Hackers may also use screenshot takers and keyloggers to take login credentials and access online wallets. The use of modified crypto-trading add-ons written in JavaScript is also a common practice.

2. Use of slack bots-These send fake notifications about nonexistent wallet matters to convince the target to enter their private information.

These attacks may not be as progressive as direct assaults on blockchains, but these generally work because of the security weakness in most users. 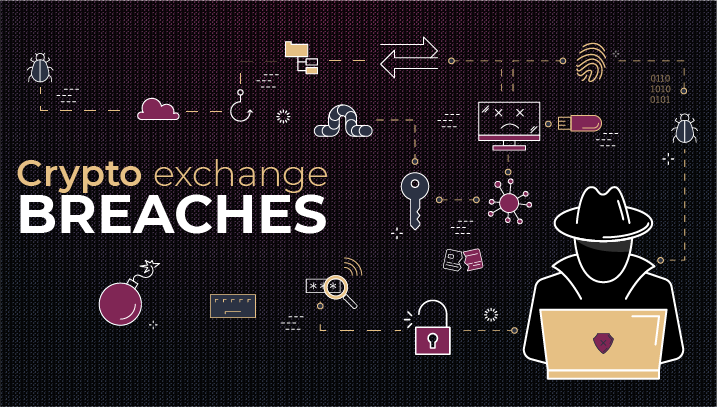 Yes, cryptocurrencies are hackable, but this is not reason enough to forgo the idea of a decentralized currency. While cryptocurrencies like bitcoin are incredibly exciting and potentially very profitable, it also means that there are those looking to exploit security holes before they are altered. All users are therefore advised to take proper safety measures to best safeguard their holdings.