Brad Pitt want to be “daddy dear” this Christmas eve for his kids but all the kids joining him?? 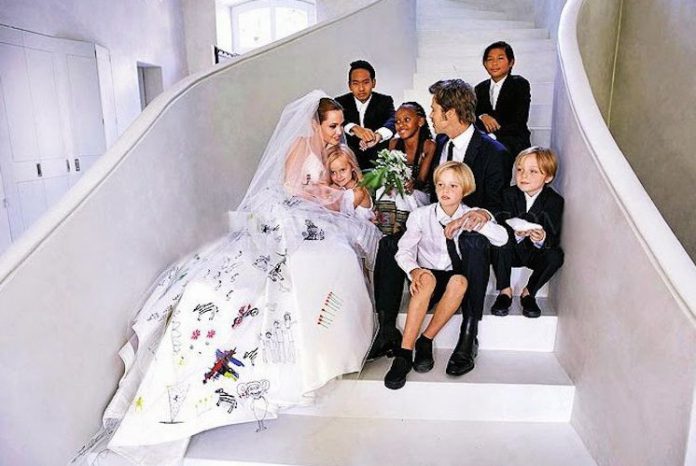 There’s a lot of love coming for Brad Pitt in the upcoming weeks. On December 18, the actor will be turning 56. On this special occasion of his birthday, he will have his beloved kids with him. He is spending his birthday and Christmas Eve with some of his kids. 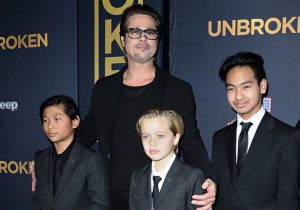 His 13-year-old Shiloh and 11-year-old twins Knox and Vivienne will spend the holidays with him. They will celebrate Christmas Eve at his LA house. Although there’s no such information about the rest of his three kids attending his birthday or the eve. But the rest three children will be with his ex-wife Angelina Jolie on Christmas Day.

Tough time with his kids

The once upon a time in Hollywood star is excited to spend his first festive season with his children without any supervision. Although he has no expectations from his other children to join him. After the couple’s split, Brad had a tough time creating a healthy atmosphere around his children. He’s trying his best to cope up with his relationships with them. Last

There’s a lot of dating rumors regarding Brad Pitt, which was also considered to be one of the major reasons for their split. In the past, he’s been rumored to be dating MIT professor Neri Oxman, Jewelry designer Sat Harikhalsa, and recently Alia Shawkat. After the divorce, there’s a legal procedure going on about the joint custody of the six of their children. Last Christmas, Pitt had special family time with his children Shiloh, Knox, Vivienne and Zahara under supervision.

January 2020 is also going to be amazing for Brad Pitt as he’s been nominated for both golden globe and SAG Awards for his supporting role as Cliff Booth in the movie Once upon a time in Hollywood.

So the year is going to end good for Brad, and the upcoming year is bringing him a lot of joy too.

Previous article
Whant to control LDL cholesterol levels? Plant Sterols can be the solution! Checkout for detail!
Next article
Season 1 DLC Characters Revelation of Granblue Fantasy Versus and it looks great!!