BoJack Horseman To End With a Sixth and Last Season – Netflix!!! Know When The 2nd Part of the Season Is Releasing!!! 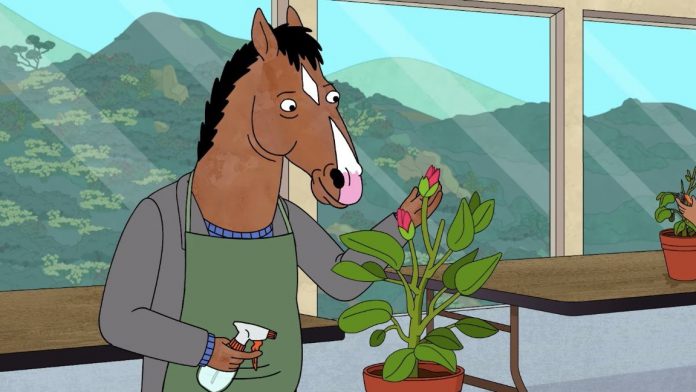 Netflix’s one of the most famous animated series BoJack Horseman is coming to an end. 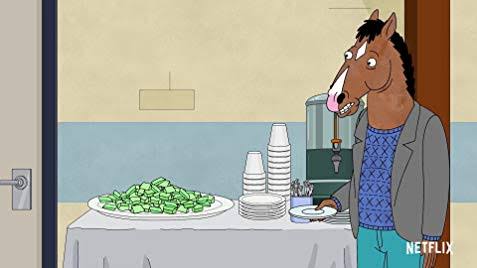 After a terrific 5 seasons, Netflix had announced the sixth and last season, which aired from 25th October 2019. The part 1 for the sixth season has since then completed and fans are waiting for part 2 which will officially be the end of the animated hit. The part 2 of the sixth season is slated for a January 31st release. 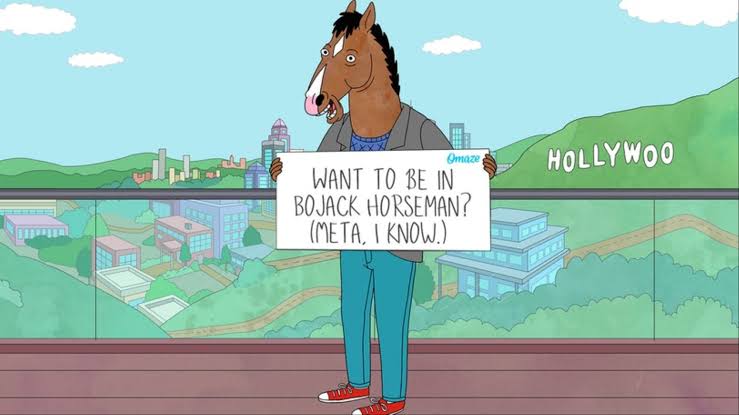 There is not going to be any season 7 for the series and Netflix has dug the grave for the series in season 6. Season 1-5 of BoJack comprised of 12 episodes each, while season 6 will have a total of 16 episodes. So the whole BoJack Horseman is a 76-episode series for the binge-watchers!!! 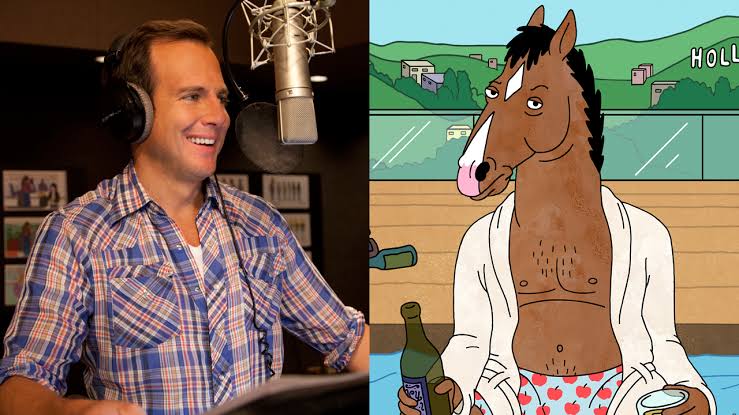 The cast for the second part will pretty much be the same as the first part with some more celeb-guest appearances from Lisa Kudrow, Stanley Tucci, Jessica Biel, etc. The sixth season will have answers to fans most heated questions – along with lots of happening around Jack and his inner circle of Todd, Diane, Mr.Peanutbutter and Princess Carolyn.

Previous article
WHAT!!!! ‘Harry Potter’ Star Daniel Radcliffe Offered $5 By Stranger Who Thought He Was Homeless!!!
Next article
Get Ready Harry Potter Fans!!! First Ever “Harry Potter” Store Is Set To Arrive In NYC Coming Summer!!!