Betty White Lives on; The Golden Girl is Still Being Remembered for Varied Reasons 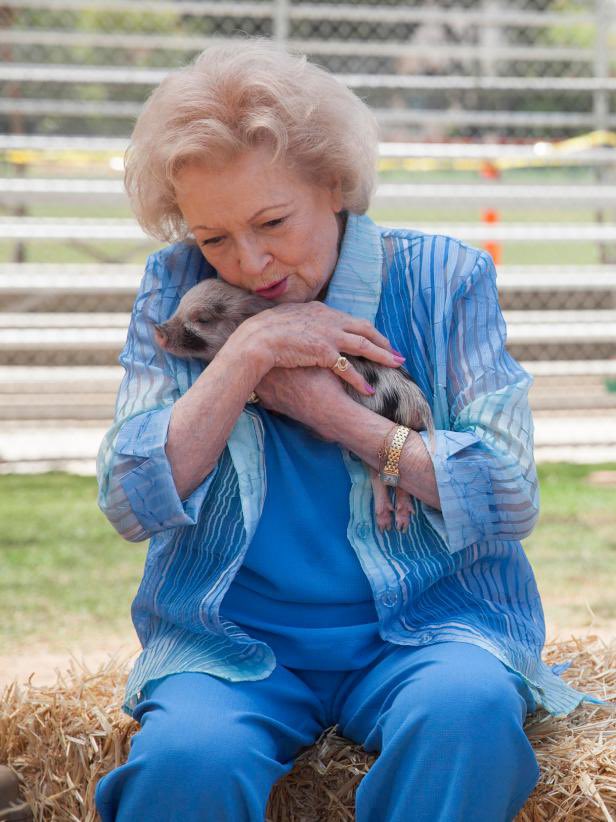 Betty White continues to live on

America’s Golden Girl , an animal right advocate and a great comedian Betty White passes away 17 days before turning to 100. She lived a great life and she had spread happiness and positivity everywhere. Further, for her beautiful journey, she will receive tribute from NBC in Prime-time special. It is going to on air on 31st of January 2022.

On The Tribute Clip

The tribute clip will show Betty’s unmatched spirit and never-before-seen footage of her. Further, they will applaud her awesome comic-timing and her strong tone of her entire career. Her love for animals and how she used to take care of those animals.

Tribute to Betty From Others

Her close friends stated that she will be missed a lot by them and by the animal world she was the part of the most by her beloved husband. One of her co-stars Valerie Bertinelli was among the first who paid tribute to Betty. she commented that how blessed will be Heaven after Betty’s death.

Further, Cher launched a new and amazing version of Thank You For Being A Friend, to tribute Betty. This song will be theme song of the NBC’s Sitcom, The Golden Girl

Every Friend is Golden 🌟

Betty White throughout her life was cherished by many awards namely Parttime Emmy Award, People’s Choice Award, Grammy Award, Screen Actor Guide Award, Daytime Emmy Award and many more. She had more than 120 acting credit on her name mentioned by IMDb.

Where the year ends on we lost Betty White , she was 99 years old and was a week short to be 100. Though she dies at the age of 99 , she will be in our heart forever.

Previous article
DC’s Highly Awaited “The Flash” And “Aquaman and the Lost Kingdom” Delayed Again To 2023!
Next article
Sesame Street Actor Emilio Delgado Passes Away At the Age of 81 At New York