Another Lip-lock: Is Nicole Murphy the Other Women in Antoine Fuqua’s Life? Photos of the Duo kissing Causes Havoc in Directors Life. 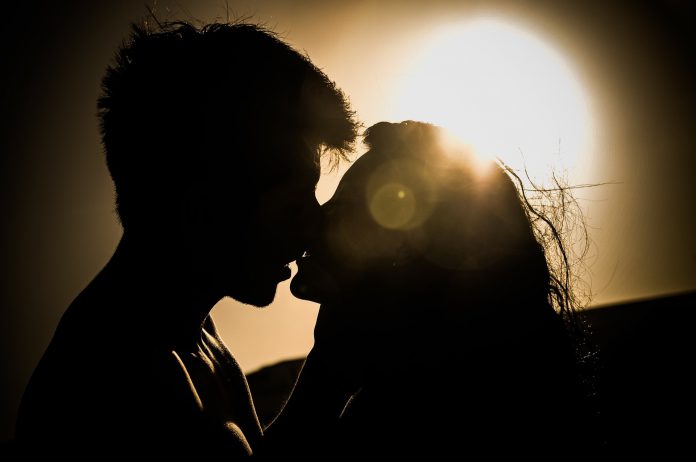 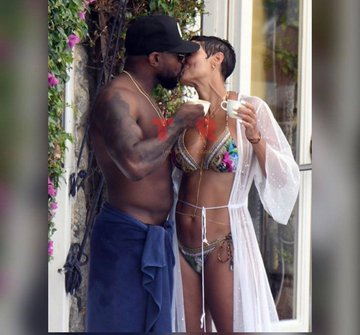 After the smooch went viral, Murphy said it was “friendly hello,” but later in a statement released through TMZ she apologized to my family, and to Lela and the Fuqua family for what transpired.” Murphy further added,” She said that it was not her intention to be in this situation. I do not condone women kissing or interacting in any way inappropriately with a married man. She added, “I too was once married, and I would never intentionally undermine another woman, despite what has been written.”

An eyewitness told ET Online that the duo enjoyed some time by the poolside at the Regina Isabella Hotel, the pair first kissed sitting on the pool chair and some half an hour later shared another smooch standing.” They were relaxed, happy… they seem very friendly and at ease with one another,” the eyewitness observed.

Antoine has been married for almost 20 years to Lela Rochon. ⁣
⁣
⁣What a mess. pic.twitter.com/52vEYMS3hx

Fuqua, who is 52, has been married to Rochon for 20 years and they share two children, one is 16-years-old, and the other one is 15-year-old. He is known for directing Training Day, The Equalizer, The Magnificent Seven, Shooter, and The Replacements have been silent on the controversy, while it’s taken a toll on his wife actress Lela Rochon who ended up deleting her Instagram and Twitter account after a flood of comments.

Fans are not buying Murphy’s apology, and she has also been accused hooking up with Lisa Raye McCoy’s then-husband, Turks and Caicos politician Michael Misick. McCoy was quick to label Nicole as a homewrecker.