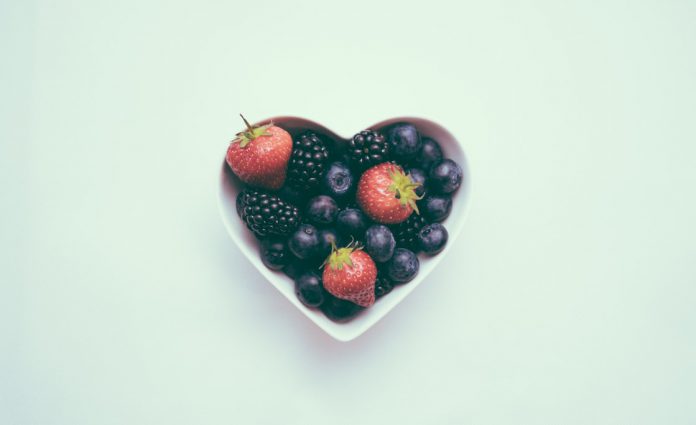 According to the new research taking more calories after 6 p.m increases cardiovascular in women.

The study finds that taking a late meal increases the chances of diabetes and heart disease. While scheduling proper mealtime helps in controlling the blood sugar levels. 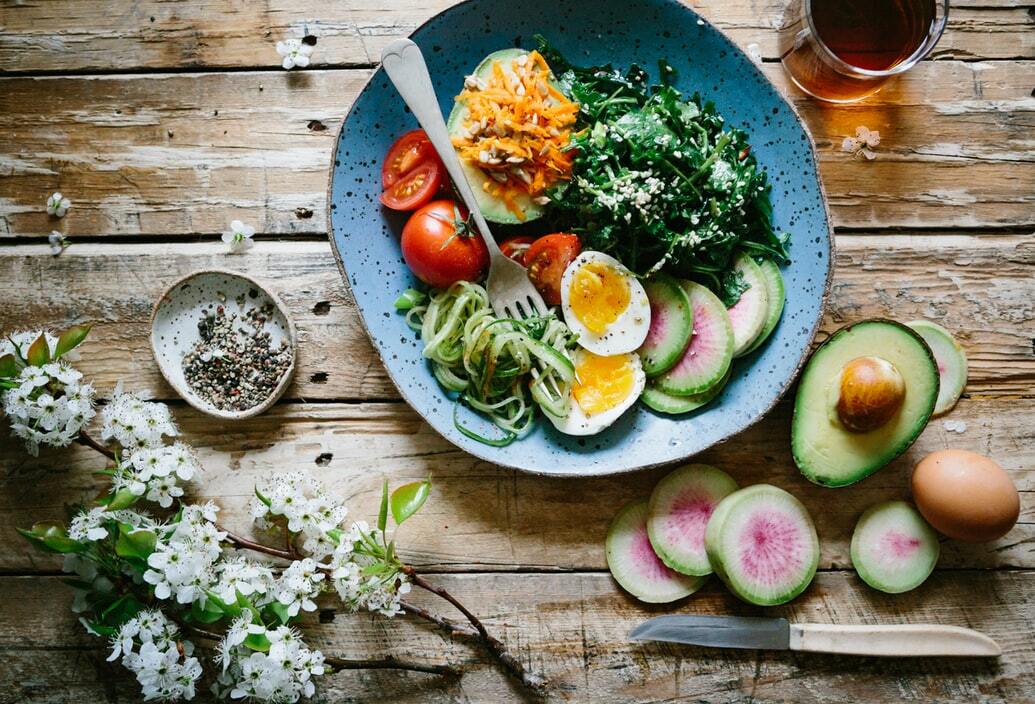 The American Heart Association (AHA) new report will be presented at its Scientific Session 2019 in Philadelphia, PA.

Eating late in the evening not only affects cardiovascular risk but also reduces metabolism and increases weight.

Columbia University Vagelos College of Physicians and Surgeons scientist, Nour Makarem and his team recruited 112 women of 33-years-old to research on their eating habit. In which 44% are Hispanic.

On these factors, scientists calculated cardiovascular health in each one of them. The women use the digital diary to track their eating activity for 1 year. 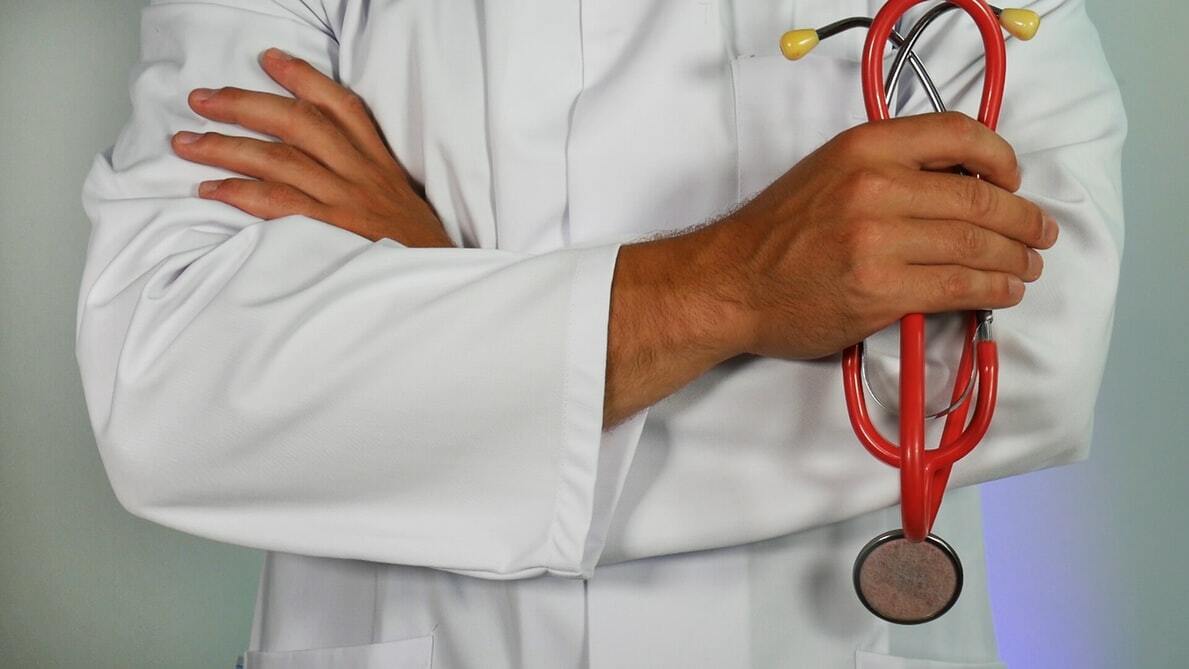 This change was seen more in Hispanic women when they eat after 6 p.m.

“So far, lifestyle approaches to prevent heart disease have focused on what we eat and how much we eat”. Says Makarem.

He also said that the study would be more reliable if they conducted research on the larger population.

Previous article
New Pokémon promo released; Adventures of old and new characters will continue in this new series!
Next article
Ewan McGregor hates to lie about his roles to his fans!! The actor talks about the phase when he hated to lie about his reprising role as Obi-Wan.