It’s Truly A “Happy 2020” for Michelle Williams! After Getting Engaged and Pregnant, the Actress Wins A Golden Globe! 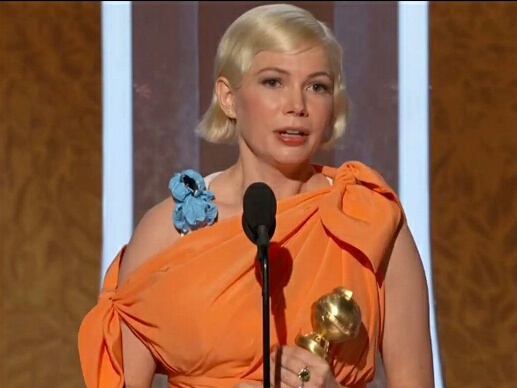 This new year seems to be a lucky and charming year for actress Michelle Williams. Though she has engaged at the dusk of 2019, still, it can be considered as 2020 accomplishment. 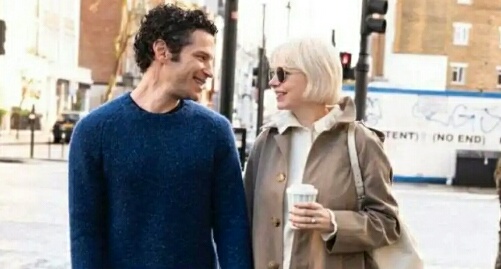 Phil and Michelle separated in 2019. Only then, they revealed that they had married secretly in July 2019. About a week ago, Michelle announced that she is expecting her first baby with Kail. She also revealed their engagement. This will be the second child of Michelle Williams. She has a 14-years-old daughter, Matilda, with his ex, late Oscar awardee Heath Ledger. 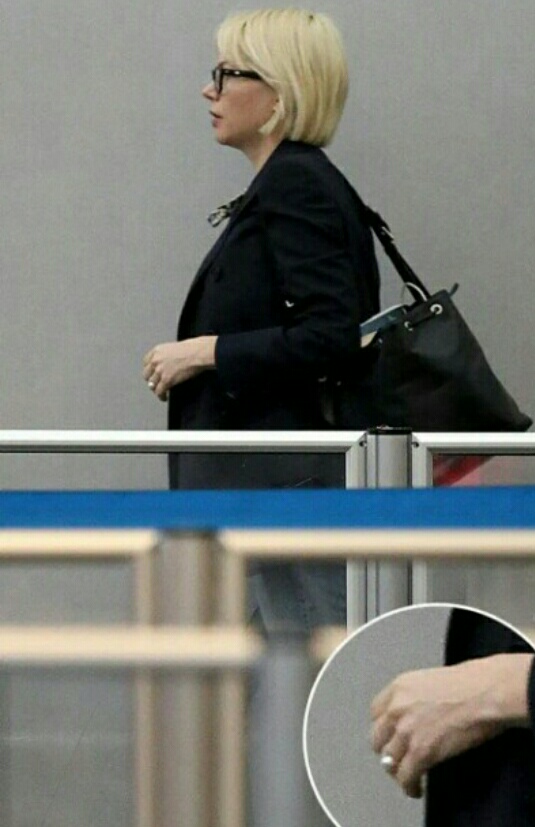 She was spotted at New York City’s John F. Kennedy Airport last Friday. She hid her baby bump under a blue blazer. She had her engagement ring on her left hand. Everyone was waiting for her to come on the red carpet with her fiancé Thomas Kail.

The four-time Oscar-nominated actress wore one-shoulder Louis Vuitton gown at the Golden Globe 2020 ceremony. The gown took 156 hours to get all done. It was peach in colour. Her baby bump was under the wraps of the gown. 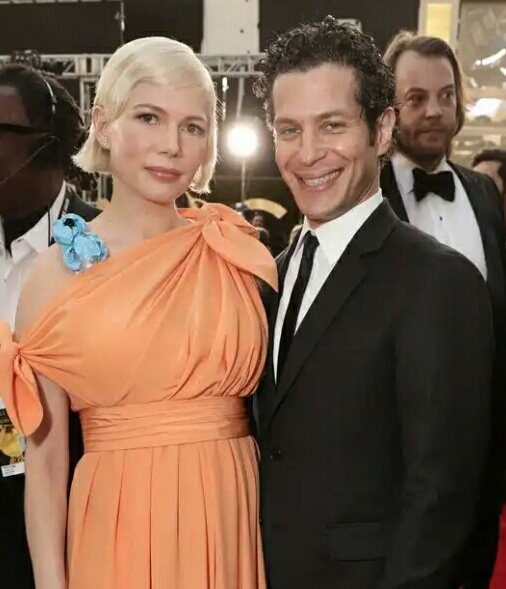 As presumed, the Hamilton director, Thomas Kail walked with her on the red carpet. The 42-year-old was looking fabulous in a traditional suit.

Out of the three nominations the show had, only Michelle Williams could make it to the award for Best Actress in a mini-series while her male counterpart Sam Rockwell couldn’t make it for the award. The series, itself was nominated in the category of Best Mini series but couldn’t win the award.

Previous article
Camila Morone confesses that she had a huge crush on Justin Bieber before dating Leonardo DiCaprio
Next article
Pretty Little Liars cast reunite at the Golden Globes! Pictures Inside!!!