A Violent Teacher Physically Assaulting A Student! Video of bashing and punching the student got viral! 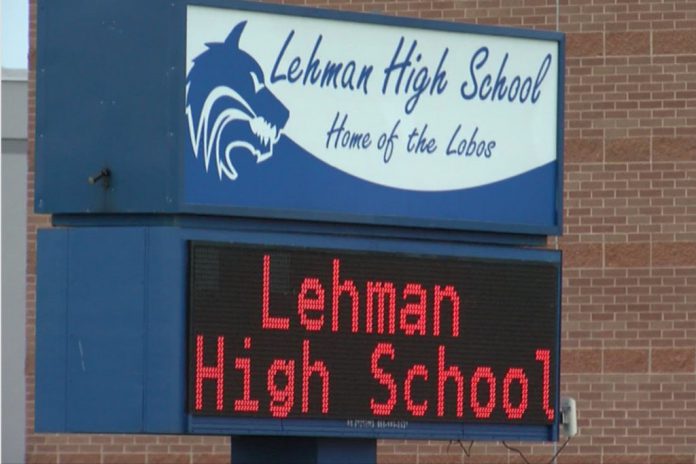 A substitute teacher, Tiffani Shadell Lankford, 32, in a school in Texas, was charged on Friday.

A video circulated on social media showed the teacher was assaulting a high school sophomore. The incident took place at Lehman High School in Kyle, Texas, about 20 miles south of Austin. After the video was posted online, Tiffani was arrested for the assault as per authorities.

A mother of another student posted the video. Tiffani repeatedly bashed and punched the student, threw her on the ground, and even stomped on her head. The student was sent to the hospital for a check-up and later sent home.

As per revelations, the student has special needs and suffers from seizures.

What prompted the incident nobody knew, but it took place during the school time while Spanish class was on. As per the school authorities, Lankford has been coming to the school as a guest teacher for so many times.

But no explanation can justify the heinous act conducted by a teacher on a student. Education Institutions are learning the place, and such acts put blemishes on the growth.

Karen Zuniga, the school’s principal, posted an open letter on Facebook on Friday. “We take the safety and security of our students seriously, we took swift action when this incident occurred and will do everything necessary to protect our students.”

Meantime Lankford has been fired from the school. Texas Governor Greg Abbott also condemned the assault. As per him, the school teacher has been arrested for her conduct, will face legal charges. He further conveyed such acts are not at all acceptable in society.

Texas Education Agency will investigate the school district, which oversees education in the state. So far, Tiffani has been booked for Hays County jail.

Previous article
CBS just released their mid-season dates. Check it out to see the timings of your favourite shows.
Next article
John Legend Is The Sexiest Man Alive This Year. But He Thinks It Is Unfair !