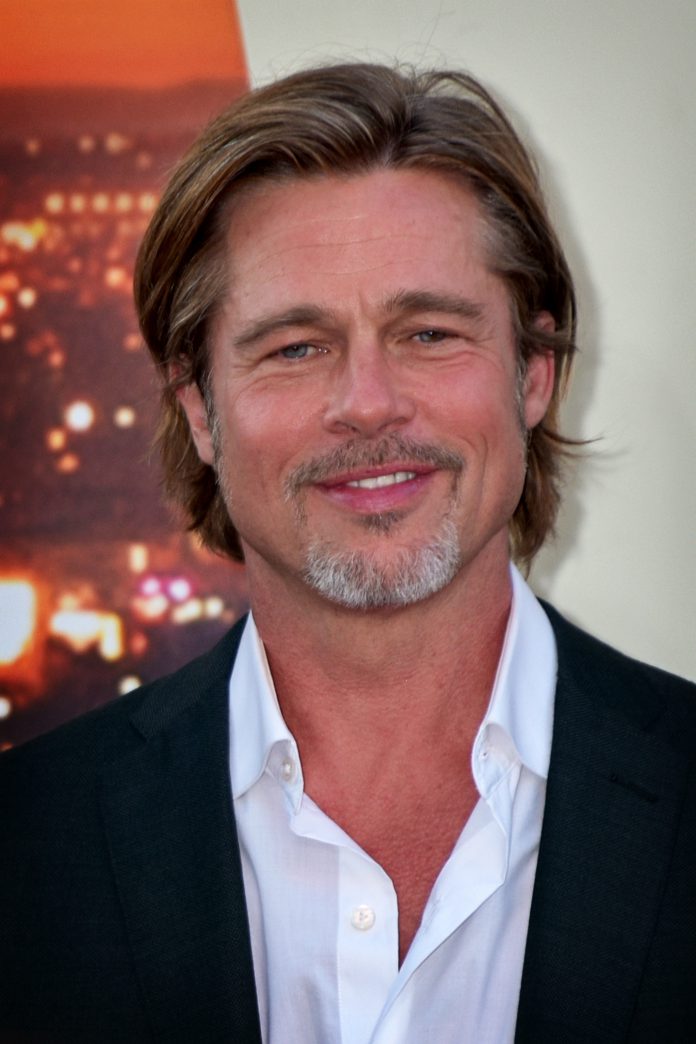 American actor Brad Pitt had an intimate celebration for his 56th birthday at home with his three youngest children in Hollywood.

The veteran actor had low key family time and spent some quality moments with his three youngest kids. 11-year old Knox and Vivienne Jolie Pitt and 13-year old Shiloh Jolie Pitt joined their father for the day. According to an insider, Brad spent his special day at his home in Hollywood, where his kids stopped for a visit.

The source further added that the kids stayed in for a bit longer before heading to their mothers’ house along with a bodyguard.

The trio is also expected to spend Christmas eve along with their father in the coming week. According to the source, the kids will come over to Brad’s house and spend the day with him. They have some tradition where they eat and exchange gifts along with playing music and hanging out. The source added, ” Brad always wants to make it special for them and loves to see the excitement in their eyes.”

Brad and his family relations

Brad shares six children with his ex-wife, Angelina Jolie, whom he married in 2014. The stars remained together before filing for a divorce in 2016. The former couple adopted Madox, being 18, Pax,16, and Zahara,14. The elder ones do not appear to be part of the birthday or Christmas plans with their father.

The eldest of all Maddox, a college student in South Korea, remains on a troubled relationship with his father. This came in after Brad’s separation from Angelina in back in 2016.

2019 has been a cherishable year for Brad as he became a part of movies like Once Upon a Time…in Hollywood and Ad Astra. The Golden Globe nominee shared some delightful moments with his children as 2019 comes to a wrap.