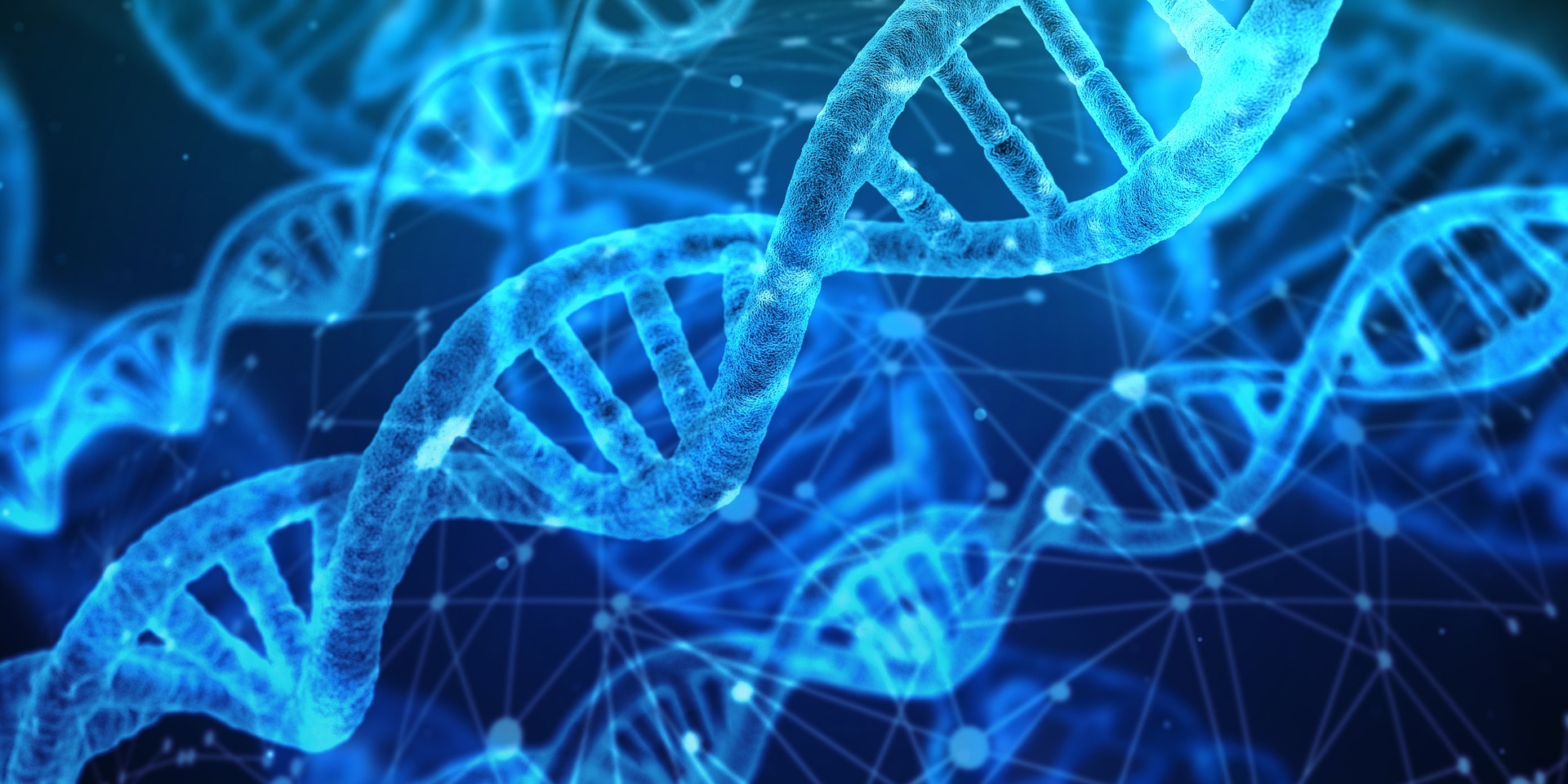 Denisovan, the sister species of Neanderthals, was discovered newly in the Baishiya Karst Cave at the edge of Tibetan plateau. Consequently, research is conducted to investigate their origins and life. 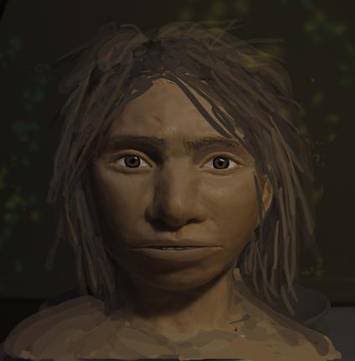 The mysterious human ancestors split 700,000 years ago from our human ancestors. In evidence, only a part of their pinkie finger, jawbone and teeth are accounted for. So, the information regarding them is limited.

However, the research has presented positive results. The Denisovan and modern humans mated when they met again thousands of years later.

This clarifies that their DNA is still present in modern humans. Their genes help boost the human immune system.

A team of scientists in Israel and Spain is attempting to recreate the skeleton with the help of available data.

David Gokhman and Liran Carmel at the Hebrew University of Jerusalem, governing the research, estimated  Denisovan anatomy based on their living conditions of that time.

In Journal Cell, they reported a large rib cage, low forehead, and a wide pelvis forming the physical body.

The Denisovan skull is wider than a human, stretched over the cheekbones. Science illustrator Maayan Harel is trying to sculpt a female Denisovan referring to the created skeleton.

Harel painted a face with skin, eyes, and that special gaze. Carmel cautions that it is near as accurate as they could do. Carmel and team are searching for DNA methylation in the Denisovan sequences.

DNA strands are comprised of four building blocks, A, C, G and T. The C type of DNA base can be tweaked with the addition of a methyl residue, which attaches to DNA. Methylation alters a gene’s activity, often by turning it off.

In conclusion, this DNA was utilized to reconstruct the skeleton of Denisovan.

Gene activity makes an organism what it is. Carmel points out that an organism may have the same DNA configuration, but their gene activity decides its structure. For instance, the transition between tadpoles and frogs.

Carmel and his colleagues cataloged 56 Denisovan traits, well outside the range of modern humans or Neanderthals. Thirty-four of those traits describe anatomical features in the skull.

Some traits match the preserved morphology, says Shara Bailey, an anthropologist at New York University. However, there is a 15% chance of error due to a single subject.

The hypothesis regarding the Denisovan skeletons is being treated with a hint of doubt, but it is the only available method to throw light on the mysterious ancestors who left a dearth of evidence behind.

Louisiana man dies while proposing his girlfriend underwater. Shattered girlfriend shared the devastating video on social media.
Facebook employee has committed suicide at the Menlo park headquarters and the reason is unknown